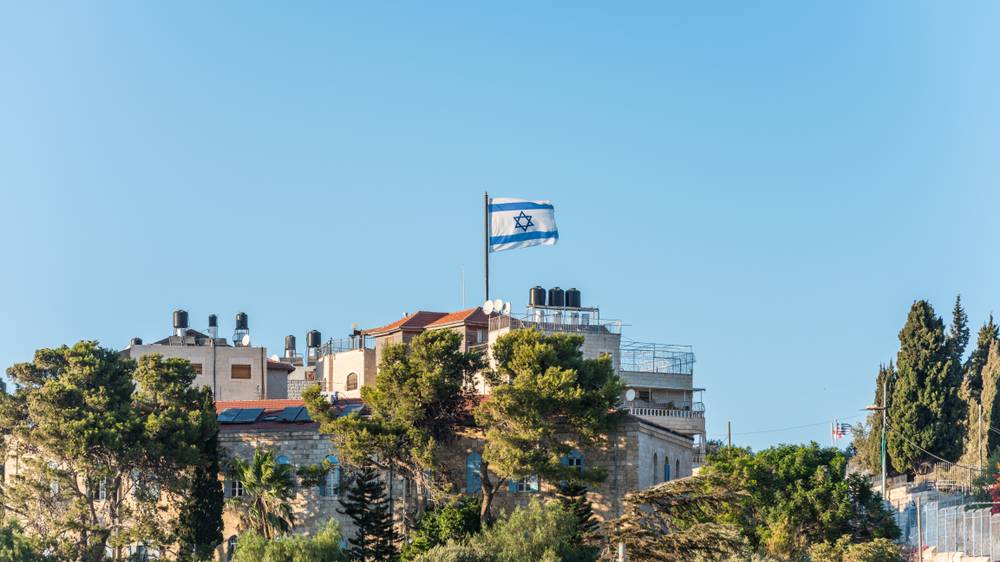 UN’s blacklist on Jewish business an own goal

The Palestinians and the UN Human Rights Council have stepped up their campaign against Israel, this time issuing a blacklist of Jewish businesses, reminiscent of 1930s Germany. Far from engendering peace, the move will increase Israeli distrust of international bodies, hurt Palestinians and the Palestinian economy, and chalk up one more item on the growing list of why the world’s most important human rights body is irreparably damaged.

The Holocaust began with incremental policies that stigmatised, then isolated, then murdered Jews. In 1933, six whole years before the outbreak of WWII, and nine years before the “Final Solution” document was signed off by its leaders, Germany instituted a boycott against Jewish businesses. The boycott initially failed, so German authorities began instituting further laws, making it increasingly impossible for Jews to participate in the German economy and society.

Consider that Morocco, which has occupied and settled Western Sahara for decades, voted for the resolution calling for this blacklist. Consider that Armenia, which similarly occupies parts of Azerbaijan did the same. Not to mention Russia’s brazen occupation and settlement of Crimea. And that’s in addition to the Human Rights Council membership including countries such as Afghanistan, Pakistan and Venezuela, whose governments’ abuse of women, minorities and political opponents are abhorrent and deadly. The UN’s hypocrisy when it comes to Israel has always stunk, but the Human Rights Council is particularly rank.

Read the article by Jeremy Leibler, president of the Zionist Federation of Australia in The Canberra Times.