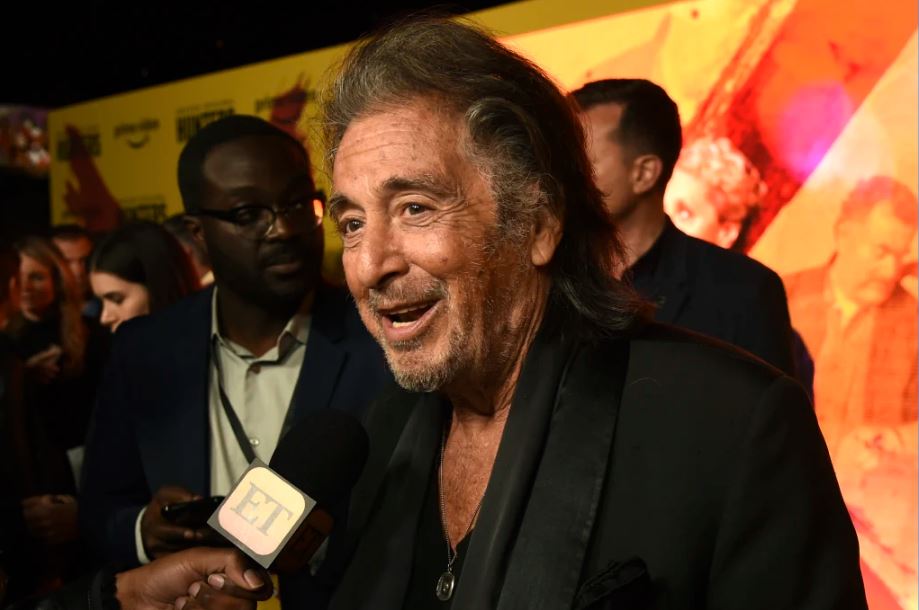 Warsaw: The Auschwitz Memorial criticised Amazon on Sunday for fictitious depictions of the Holocaust in its Prime series Hunters and for selling books of Nazi propaganda.

Seventy-five years after the liberation of the Nazi German Auschwitz death camp by Soviet troops, world leaders and activists have called for action against rising anti-Semitism.

Hunters, released on Friday and starring Al Pacino, features a team of Nazi hunters in 1970s New York who discover that hundreds of escaped Nazis are living in the United States.

However, the series has faced accusations of bad taste, particularly for depicting fictional atrocities in Nazi death camps, such as a game of human chess in which people are killed when a piece is taken.

“Inventing a fake game of human chess for @huntersonprime is not only dangerous foolishness & caricature. It also welcomes future deniers,” the Auschwitz Memorial tweeted.

“We honor the victims by preserving factual accuracy.”

The Auschwitz Memorial is responsible for preserving the Nazi German death camp in southern Poland, where more than 1.1 million people, most of them Jews, perished in gas chambers or from starvation, cold and disease.

On Friday, the Memorial retweeted a letter from the Holocaust Educational Trust to Amazon asking that anti-Semitic children’s books by Nazi Julius Streicher, who was executed for crimes against humanity, be removed from sale.

Read the article by Alan Charlish, Reuters in The Age and the Brisbane Times.