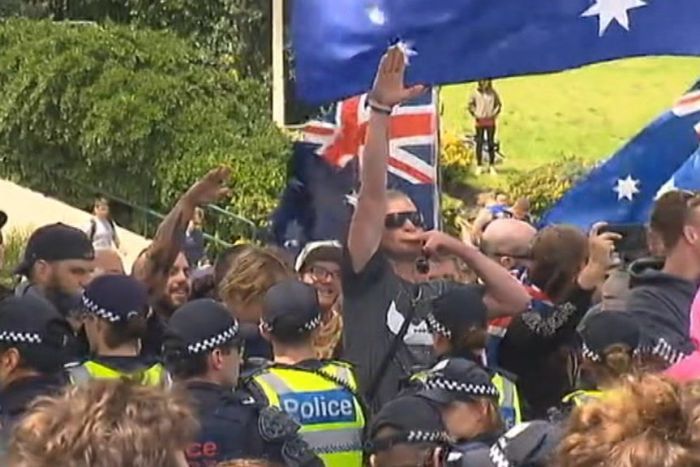 What can be done about the rise of neo-Nazi activity in Australia?

ECAJ co-CEO Peter Wertheim was interviewed on ABC Radio about what the Federal government needs to do to respond to warnings about the proliferation of neo-Nazi activity made by ASIO Director-General Mike Burgess.

This segment hosted by Piia Wirsu comes from the Drive program on ABC Radio in Tasmania.