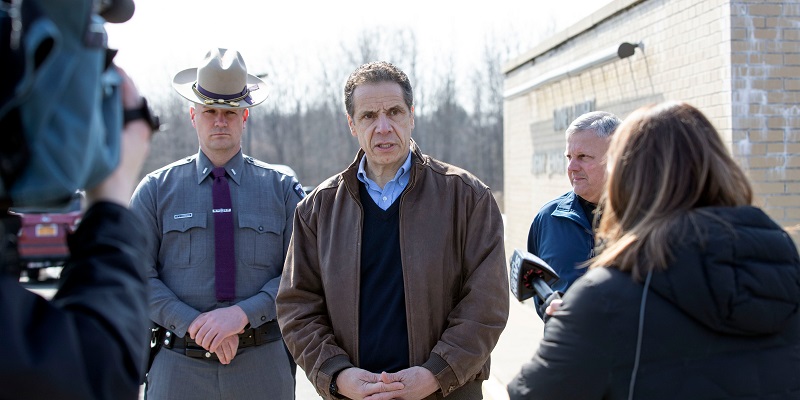 On Sunday morning, 19 Jewish Community Centre locations in the US – including several in New York – received an emailed bomb threat, sending the facilities into high alert amid a police investigation.

“These types of situations are so ugly and so unfortunate,” Cuomo said. “What’s worse is we’re seeing more and more of them. We’ve had about 42 incidents of anti-Semitism in this state this past couple of months so it’s not getting better. It’s only getting worse.”

Asked whether there were other JCCs threatened, Cuomo said: “Yes. There were about 18.”

A representative for the office of the New York governor later clarified that not all 19 occurred in New York but would not say how many occurred in the state versus in others.

Read the article by Connor Perrett in Business Insider Australia.