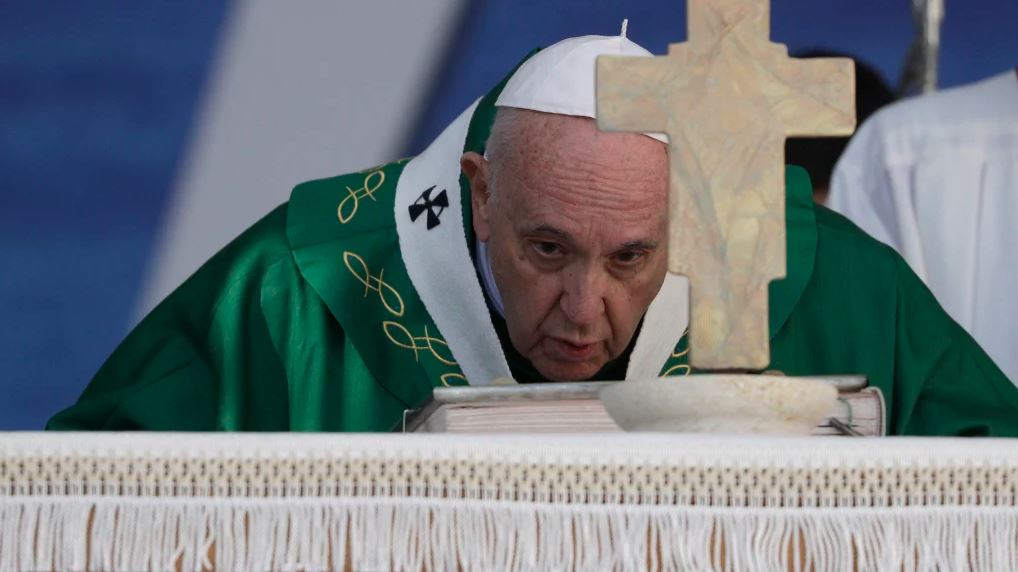 Rome: Pope Francis has cautioned against “unfair” solutions aimed at ending the conflict between Israelis and Palestinians.

In a speech during a visit to the Italian southern port city of Bari to reflect on peace in countries bordering the Mediterranean Sea, Francis lamented the many areas of war and conflict, including in the Middle East and Northern Africa.

Francis spoke of “the still unresolved conflict between Israelis and Palestinians, with the danger of not fair solutions, and, thus, presaging new crises.”

A new US peace plan would let Israel annex all of its settlements along with the strategic Jordan Valley. It would give the Palestinians limited autonomy in several chunks of territory with a capital on the outskirts of Jerusalem, but only if they meet stringent conditions.