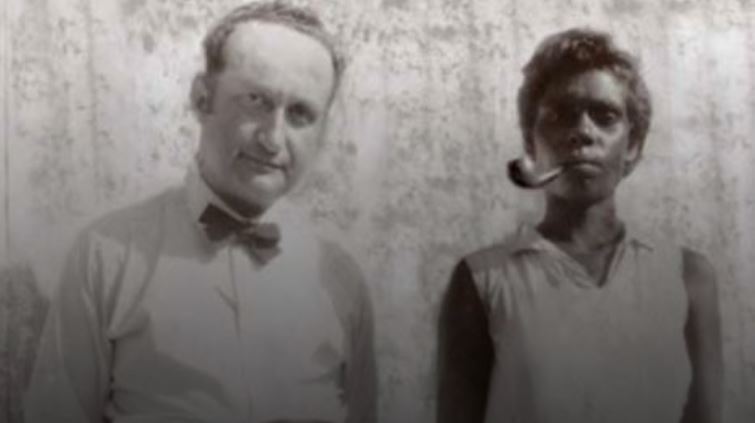 Judicial activism and the High Court; A Jewish homeland in the NT?

Judicial activism and the High Court, and a Jewish homeland in the NT?

In 1933, a Yiddish poet travelled through Australia’s Northern Territory on a mission – to find a homeland there for the world’s persecuted Jews.

Melekh Ravitsh had arrived in Australia with a letter of introduction from Albert Einstein, and until now has been an unheralded contributor to the pre-WW2 search for a safe Jewish territory.

Listen to the program with Phillip Adams on ABC Late Night Live.