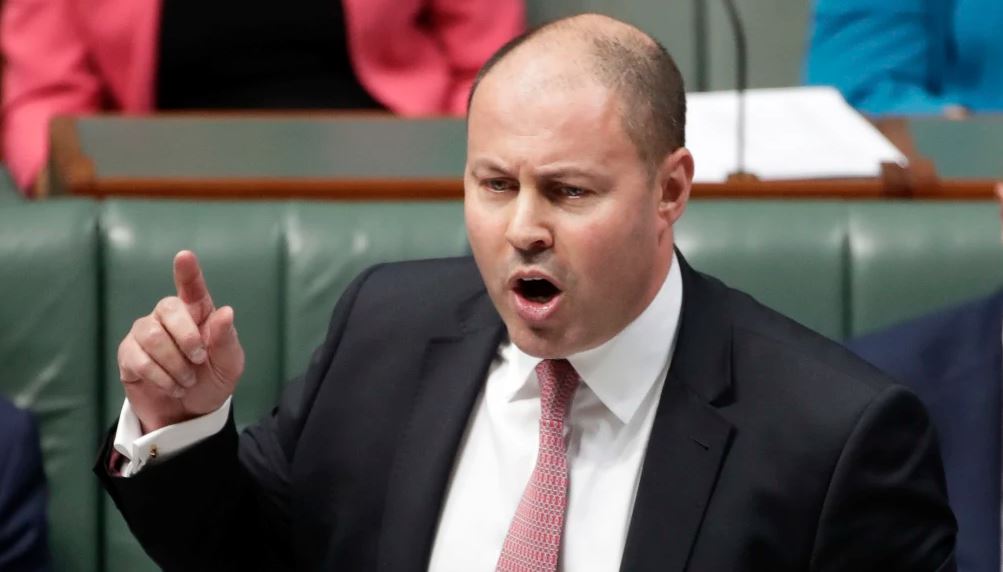 Australia’s most prominent Jewish politician, Josh Frydenberg, has warned the rise of far-right extremism threatens to diminish the memory of Holocaust victims in Australia and across the world.

In an emotional speech at the opening of a new Australian War Memorial exhibition dedicated to the Holocaust, the federal Treasurer warned that many individuals and countries were seeking to deny the mass murder of Jews by Nazi Germany.

Mr Burgess also revealed that earlier this year ASIO advice led to an Australian being blocked from leaving the country to fight with an extreme right-wing group on a foreign battlefield.

The deputy Liberal leader said on Wednesday that society had a collective duty to ensure the world would “never again” suffer through a dark period in world history such as World War II.

“As the years go by memories fade, there are people who are seeking to diminish the loss of life during the Holocaust, there are countries that are challenging its very existence, there is the rise of the far right in countries around the world, including in some parts of Australia,” Mr Frydenberg said.

“This is why we are all here, this is why we all must be here,” he said at the unveiling of new items in a public exhibit highlighting the Australian connection to the Holocaust.