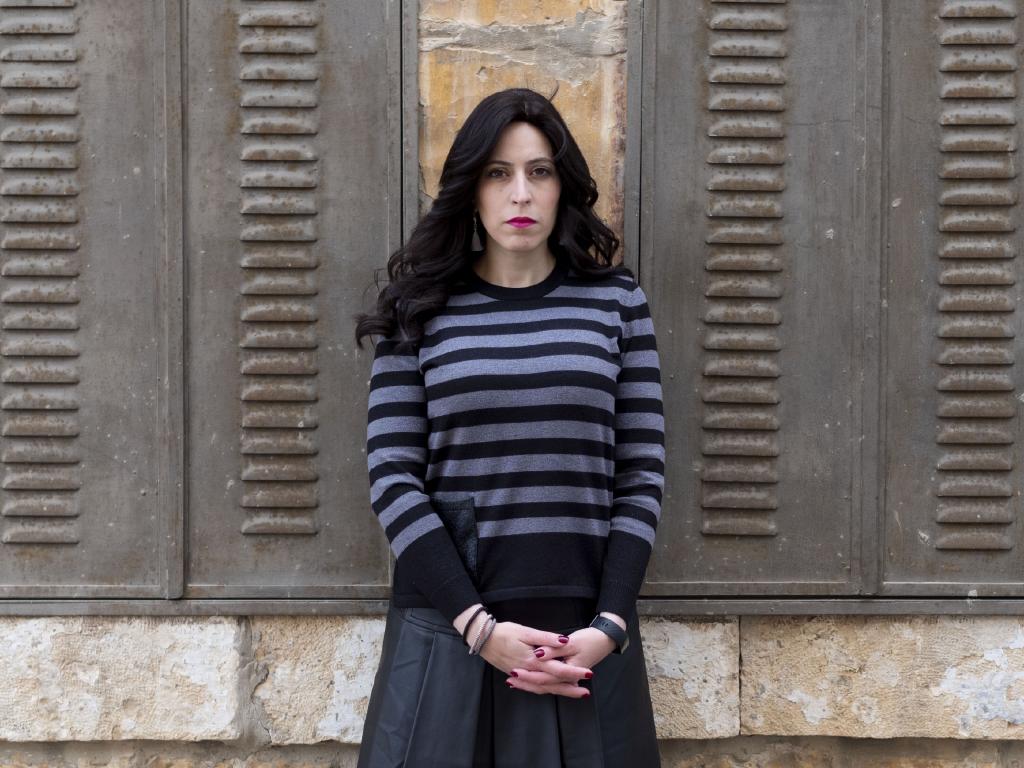 An alleged victim of Malka Leifer says efforts to have the former Melbourne teacher extradited to Australia should not be delayed by a defence cross-examination of psychiatrists in an Israeli court.

Australia is seeking to have the former principal of the ultra-orthodox Adass Israel School in Elsternwick, Melbourne, returned to face 74 charges of sexually abusing her former students.

Nicole Meyer was due in the closed hearing at Jerusalem District Court on Wednesday night (Australian time) for the quizzing of the panel of psychiatrists who examined Leifer.

Judge Miriam Lomp has allowed the defence request to question the experts who claimed in a report that Leifer was a fraud who had faked an illness — and who was, in reality, fit to stand trial.

“That this is unprecedented surprises me, it does feel like another delay,” Ms Meyer told News Corp Australia from Jerusalem.

“They don’t need two days of cross-examination. (The judge) knows what the psychiatrists think.”

Ms Meyer said she still had faith in the Israeli system, even though the extradition matter has been through 64 court dates.

“I have to have faith that it is a fair system but that’s been tested by the constant delays over the last few years,” she said.

“If I didn’t have faith I wouldn’t be here.”