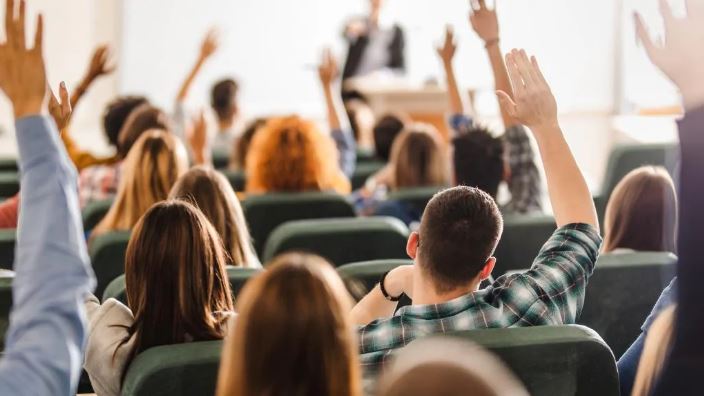 Victoria’s state government is set to alter the high school curriculum to require students to learn about the Holocaust in the hope of stemming prejudice and racist attitudes in the community.

All Victorian high schools will be required to educate student about the Holocaust in a bid to stamp out a concerning rise in anti-Semitism.

The state government will alter the curriculum, with the hope the lessons will serve as a wider talking point on racism and prejudice in the community.

Education Minister James Merlino said he was concerned that “most kids today wouldn’t be able to explain what the Holocaust was”.

“I strongly believe that effective teaching of the Holocaust will help ensure students understand the importance of standing up to racist attitudes and behaviours whenever they see it,” he said.

The current Victorian curriculum includes instructions on teaching students about the systemic murder of six million Jewish people by the Nazis during World War II.

But Mr Merlino said he knew the lessons were “not taught in all schools, and when it is, it is often not taught as well as it could be”.

The Department of Education will on Wednesday be directed to ensure all year 9 and 10 students at public schools are educated about the targeted persecution of groups of people by Nazi Germany and its collaborators from 1941 to 1945.

New teaching resources will be developed by the Victorian Curriculum and Assessment Authority (VCAA) in partnership with Jewish community organisations, and issued to all schools — be they public, Catholic or independent.

Mr Merlino said Victoria was “not immune” to the rise in anti-Semitism around the globe.