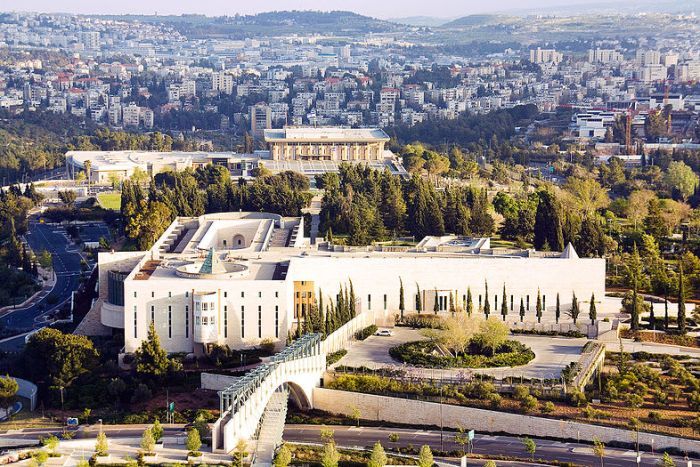 Israel to allow surrogacy for gay couples and single men

Israel’s high court has struck down a law which excludes single men and gay couples from using surrogate mothers to have their children. The Knesset has a year to pass a new law.

The High Court of Justice ruled unanimously that Israel’s surrogacy laws “disproportionately violate the right to equality and the right to parenthood of these groups and are illegal.” Supreme Court President Esther Hayut  wrote with two other jusitics, “The sweeping exclusion of homosexual men from the use of surrogacy is viewed as ‘suspicious’ discrimination, suggesting that this part of the population is inferior.”

At the moment, heterosexual couples or single women who are unable to have a child are permitted to access surrogacy.

According to a report in Haaretz, Israelis who want to start the surrogacy process in Israel must obtain government approval. If they are not eligible for surrogacy in Israel or want to speed up what is often a lengthy process due to the small number of women who are willing to act as a surrogate, often go abroad.

Attempts in recent years to expand access to surrogacy to the LGBT community have faced vehement opposition from Haredi political parties.

Read the article by Michael Cook in BioEdge.