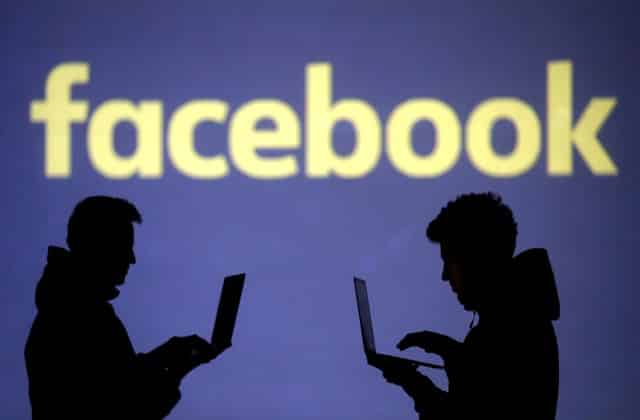 For allegedly failing to abide by international law.

Israel’s NSO Group is asking a California judge to sanction Facebook Inc for allegedly failing to abide by international law with regards to its lawsuit against the spyware maker.

Facebook’s WhatsApp sued NSO in October after finding evidence that the hacking firm had abused a flaw in the popular chat program to remotely hijack hundreds of smartphones.

After NSO failed to show up in court, a California court clerk entered a notice of default against NSO last week.

But NSO says it had not been served in accordance with international law known as the Hague Convention.

Facebook “lied to the court in their application for default by stating that defendants had been served under the Hague Convention, when in fact, plaintiffs had been told by the government of Israel two days earlier that service under the Hague Convention was not complete, and the application for service needed to be resubmitted,” documents filed by NSO in the Northern District of California court this week said.

NSO asked the court to impose sanctions of nearly US$17,000 to cover attorney’s fees and costs.

Facebook also filed documents this week requesting the court set aside the entry of default so that the case may proceed on merits.

Read the article by Tova Cohen in ITNews.