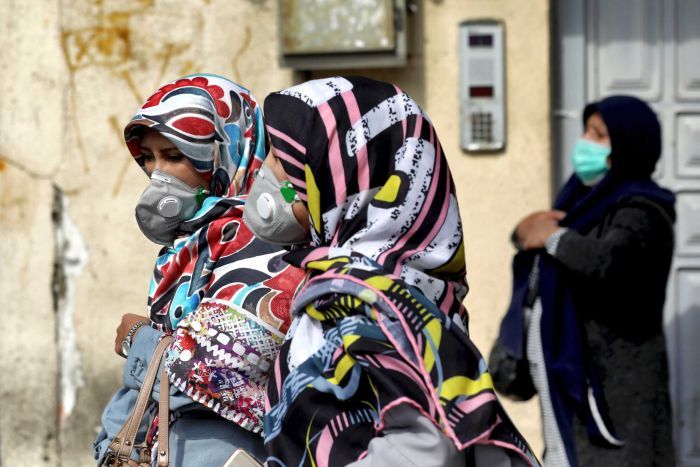 Iran’s Response to COVID-19: Incompetence against a Background of Unrest

The Iranian theocracy has faced an ongoing series of public demonstrations since late 2017, with the most recent batch of protests in January sparked when the government confirmed that Iranian troops had mistakenly shot down a Ukrainian International Airlines aircraft on its departure from Tehran. In the eyes of many Iranians, who are already deeply angry and distrustful of their theocratic leaders, that incident was affirmation that the regime is not only oppressive, but also incompetent. It sparked a renewed vigour and determination in their attempts to reform or even overthrow their government.

As the COVID-19 virus develops and spreads, the Iranian people’s distrust of leaders is becoming ever more apparent. Over 8,000 confirmed cases and 291 deaths from the virus have now been recorded in Iran (which is suspected to be still higher due to the unusually high infection-death ratio of 3.3%), making it the fourth most-infected country in the world. That has resulted primarily from the lack of immediate and effective mitigation efforts by the Iranian Government to contain the virus, with its initial response being characterised by denial of the virus’s severity and refusal to instate travel bans or quarantine areas.

To read the rest of the article by  Finn Jackson, Research Assistant, Indo-Pacific Research Programme which is COMMENT on the BACKGROUND go to Future Directions International.