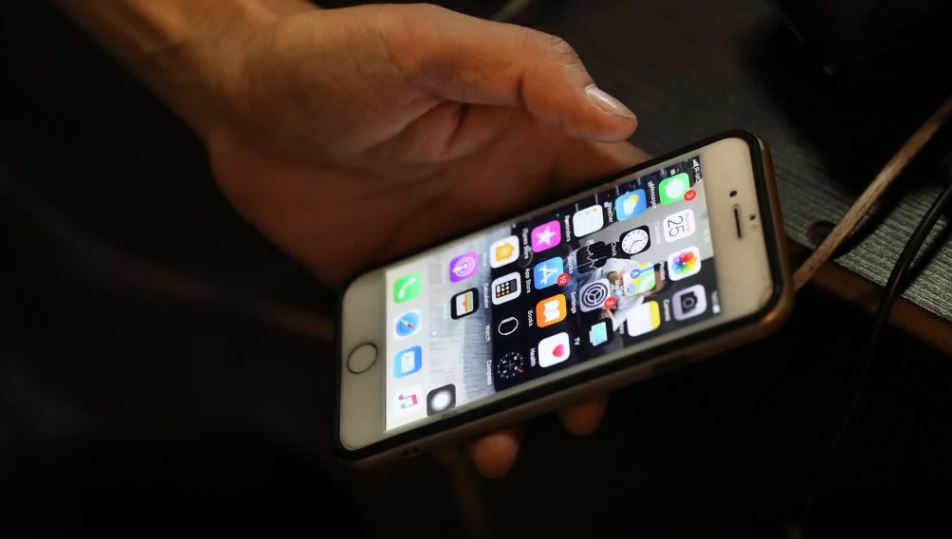 Israel to use phone tracking technology to stop spread of coronavirus

Jerusalem: Israel Prime Minister Benjamin Netanyahu wants to use phone tracking technology to help stop the spread of the coronavirus.

The Israeli Cabinet has authorised the Shin Bet security agency to use its phone-snooping tactics on coronavirus patients, despite concerns from civil-liberties advocates about privacy.

Netanyahu announced his plan in a televised address on Saturday, telling the nation that the drastic steps would protect the public’s health, though it would also “entail a certain degree of violation of privacy.”

Israel has identified more than 200 cases of the coronavirus. Based on interviews with these patients about their movements, health officials have put out public notices ordering tens of thousands of people who may have come into contact with them into protective home quarantine.

The new plan would use mobile-phone tracking technology to give a far more precise history of an infected person’s movements before they were diagnosed and identify people who might have been exposed.

In his address, Netanyahu acknowledged the technology had never been used on civilians. But he said the unprecedented health threat posed by the virus justified its use.

“They are not minor measures. They entail a certain degree of violation of the privacy of those same people, who we will check to see whom they came into contact with while sick and what preceded that. This is an effective tool for locating the virus,” Netanyahu said.

Read the article by Josef Federman in WAToday.