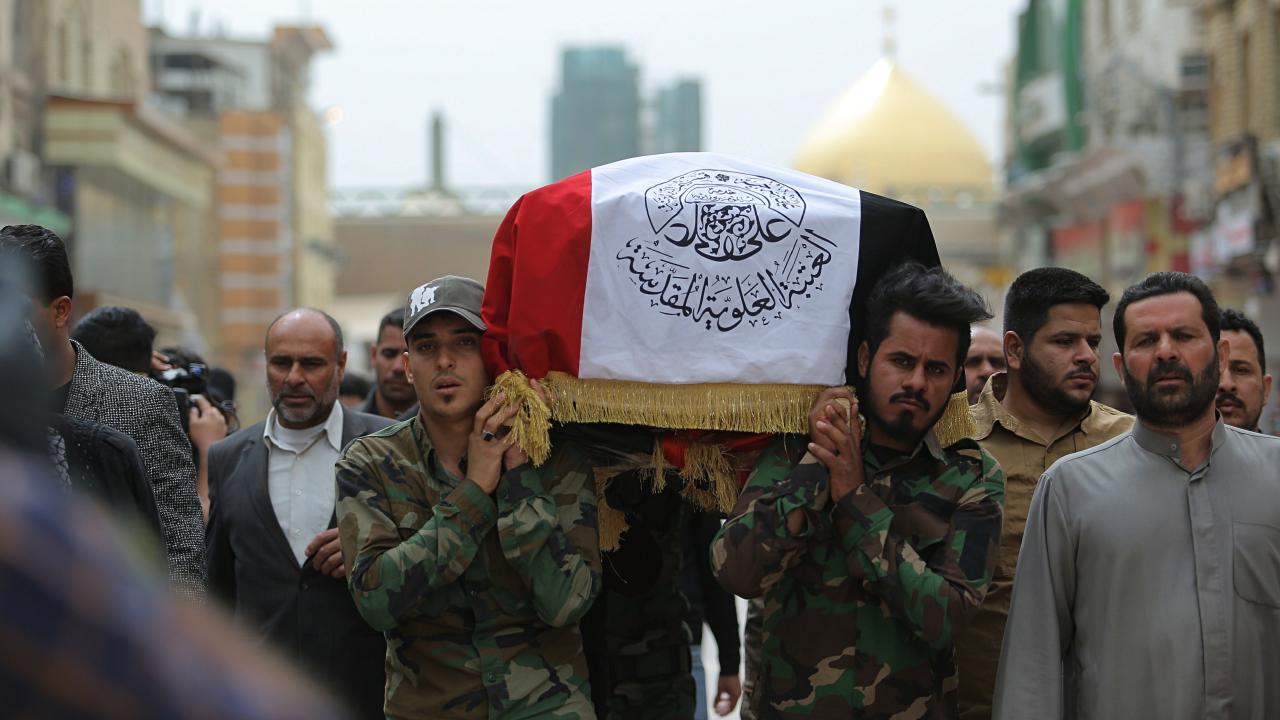 Dozens of missiles hit US base Camp Taji in Iraq

A barrage of rockets hit a base housing US and other coalition troops north of Baghdad on Saturday, just days after a similar attack killed three servicemen, including two Americans.

The US-led coalition said at least 25 107mm rockets struck Camp Taji just before 11am. Some struck the area where coalition forces are based, while others fell on air defence units, the Iraqi military said. Five people were wounded in the attack, including three coalition members and two Iraqi soldiers, according to spokesman for the US-led coalition Myles Caggins.

Pentagon spokesman Jonathan Hoffman said three US service members were wounded in the Camp Taji attack. Two of them were seriously wounded and are hospitalised.

He said Iraqi security forces have made an initial arrest.

Mr Hoffman also repeated US Defence Secretary Mark Esper’s comments from last week, saying, “You cannot attack and wound American service members and get away with it. We will hold them accountable.”

Iraq’s military said the “brutal aggression” wounded a number of air defence personnel who remain in critical condition, but did not provide a number.

Iraqi forces later discovered seven platforms from which the rockets were launched in the Abu Azam area, north of Baghdad. ­Another 24 missiles were discovered in place and ready to launch.

Read the article by  Qassim Abdul-Zahra and Samya Kullab in The Australian.