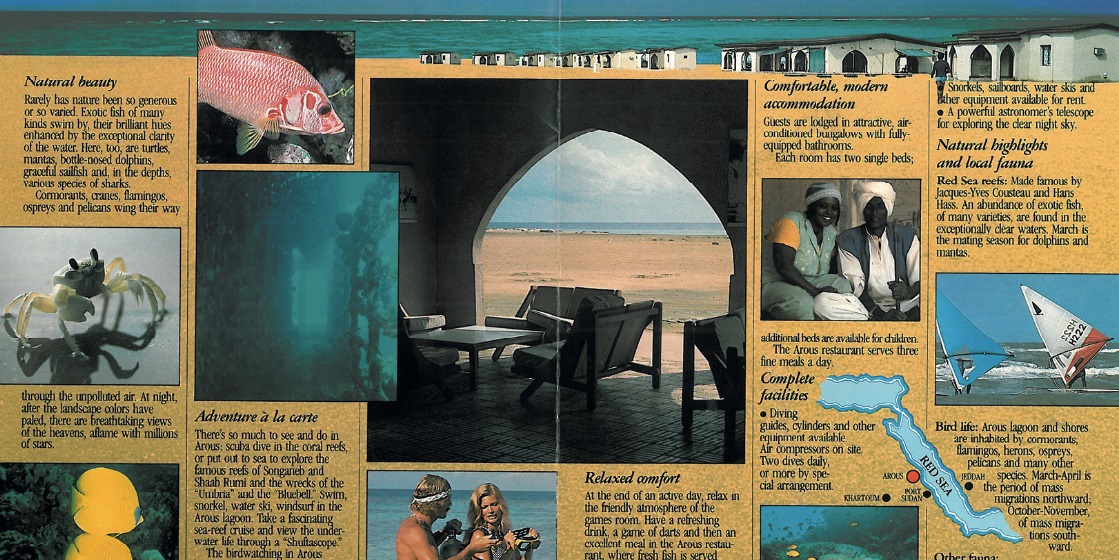 Israel’s elite Mossad unit set up a luxury diving resort in the 1980s as a front to smuggle Ethiopian Jews out of Sudan. Here’s what it was like.

In the early 1980s, members of Israel’s elite intelligence agency – known as Mossad – were tasked with smuggling thousands of Jewish refugees from Ethiopia to Israel.

A combination of factors, including a deepening food crisis and a bloody civil war, led to a big migration of Jewish refugees, known as Beta Israelis, who wanted to escape to Israel.

But the only way the agents could take the refugees out of Ethiopia was by smuggling them through Sudan and either sailing them across the Red Sea or airlifting them to Israel. It was an operation with plenty of challenges, considering Ethiopian Jews and Mossad agents had to keep their identities hidden.

The solution? Create a luxury beach resort in Arous, an abandoned tourist village in Sudan, as a front for its operations. While agents smuggled refugees out of Sudan by night, they served as hotel staff by day.

Scroll down to read more about their story through photos from “Red Sea Spies: The True Story of Mossad’s Fake Diving Resort,” a book by Raffi Berg chronicling the resort.