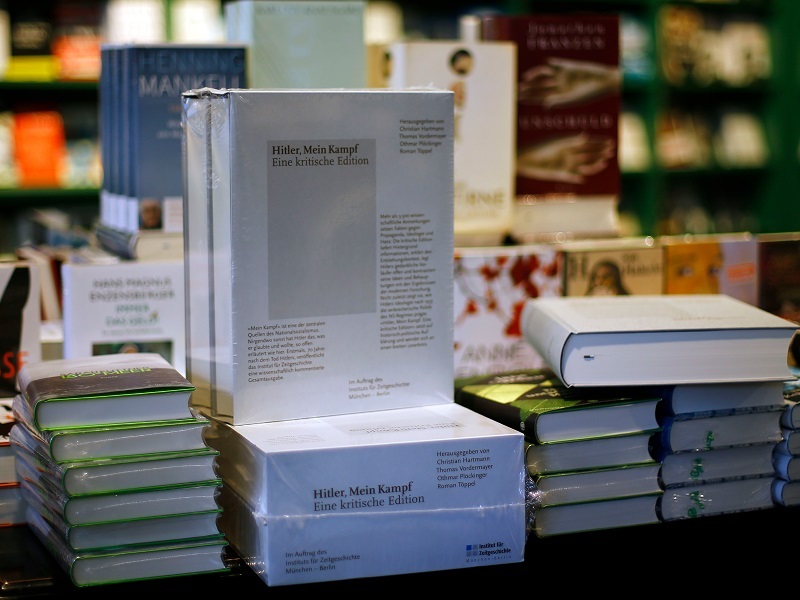 Last week, Amazon had sent emails to sellers that had been stocking the manifesto, saying it could not offer the book for sale, according to The Times. Now, the book is once again available on Amazon, though only through the ecommerce giant directly. A search on Amazon showed multiple books related to “Mein Kampf,” but only one version of the original book.

“Mein Kampf” was published in 1925 and was the blueprint for Nazism and the Holocaust. The current listing for the book on Amazon contains a note from the Anti-Defamation League as well as a review from Amazon that describes the book as “the angry diatribe of history’s most notorious anti-Semite.”

An Amazon representative told Business Insider that it took the decision to sell the book seriously.

Read the article by Avery Hartmans in Business Insider Australia.