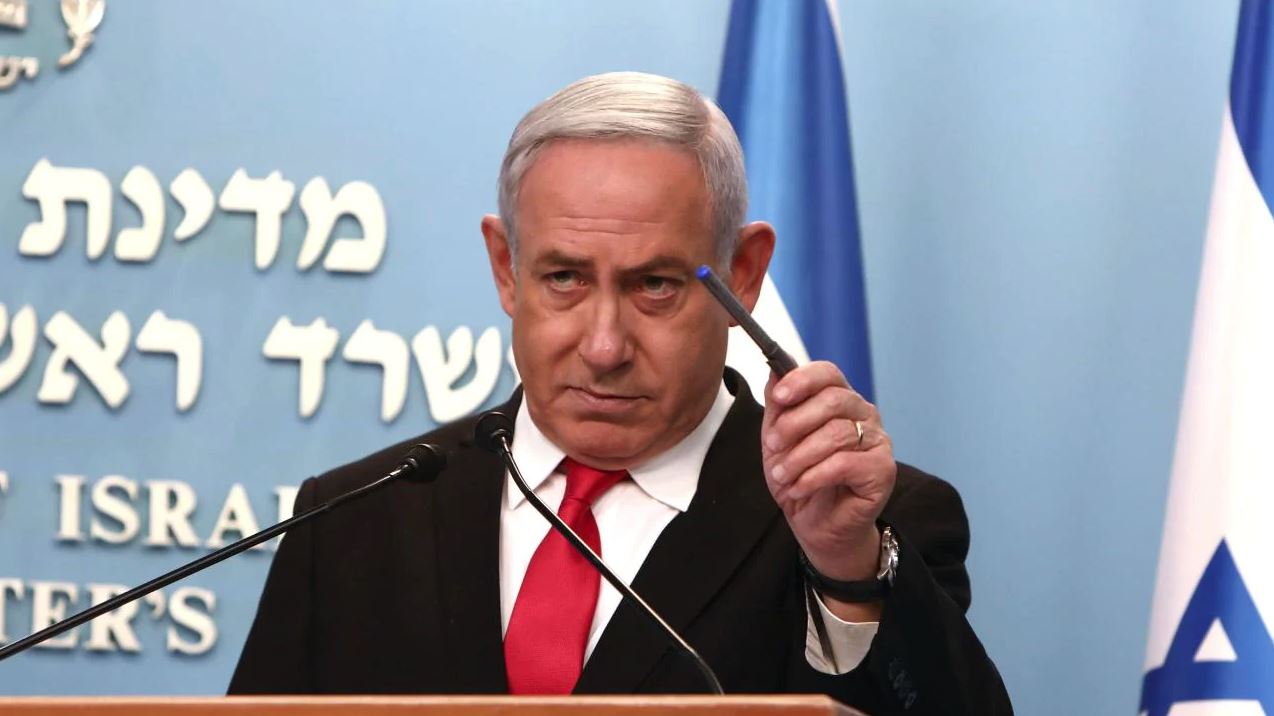 From the start of the Corona crisis, Israel has been on a war footing. Prime Minister

Benjamin Netanyahu has held nightly press conferences, live into the evening news bulletins, to announce the latest restrictions. Each time, the measures came as a shock and elicited criticism. Yet within days, other countries followed suit.

“People are adopting our methods, including most recently the New Zealand government,” Netanyahu said on Saturday, announcing the closure of ‘non-essential’ workplaces, such as restaurants, cafes, theatres and gyms. Kindergartens were also shut down, joining schools and universities which were shut down last week.

He also announed that no more than 10 people can gather in public, including in a workplace.

Tens of thousands of Israelis are in quarantine at home. Israel was amongst the first countries to impose self-quarantine on all people flying in to the country, including foreigners. If people can’t prove they have somewhere (other than a hotel) to stay for 14 days, they can’t enter, in effect closing Israeli airspace to incoming flights.

Fay Ginzburg, an Australian who lives in Israel, didn’t think she would make it back.

Her return flight from Melbourne was cancelled 3 times. Finally, El Al provided a route through Africa. “In the arrivals hall at Tel Aviv, in the baggage area and passport control, ours was the only plane,” Fay wrote, after hurrying home to her 14-day isolation.

From the start, Israel imposed rigorous contact tracing. Now it will be expanded.