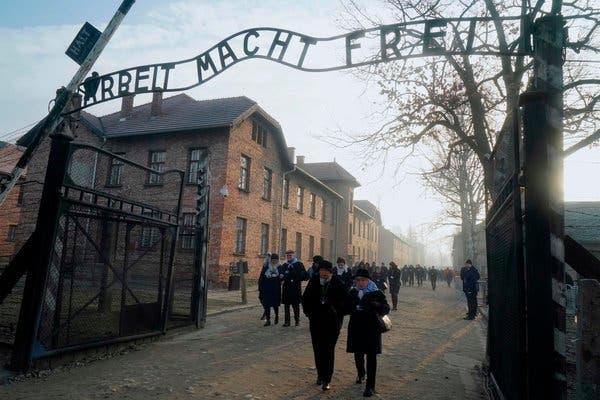 TasWeekend: Arresting the rise of the right

While our own government has demonised terrorists, boat people and African gangs, a far more sinister group has quietly gathered strength in the shadows.

I ACTUALLY feel bad talking to Launceston’s Rabbi Yochanan Gordon about the issue of Neo-Nazism and far-right extremism, which is again on the rise in Australia. It strikes me as absurdly unfair that in 2020 we are, apparently, still having this debate, that these things still need to be addressed.

We literally had a world war about this issue in the 1940s, and the Nazi doctrine was resoundingly rejected by the rest of the world. People were charged with war crimes. They were executed. The argument has been had and a verdict was passed.

Yet here we sit, talking about a house in the town of Perth, in Tasmania’s north, displaying a Nazi Swastika in its front window; about visibly increasing racist and intolerant rhetoric in the community; and the fact that Jewish people — along with a number of other groups — are once again in the sights of far-right extremist groups seeking to drive them out.

To his credit, Rabbi Gordon is open and patient, but having to ask a Jewish man about the rise of anti-semitism and far-right nationalism in Tasmania still seems unfair and cruel.

“In Judaism, we have a 3000-year history of persecution and various groups hating us, whether it’s the Crusaders, the Inquisition, the Cossacks, the Nazis — we are attacked by someone every couple of generations,” he says.

“I thank God we were able to pull ourselves out every single time and be stronger for it afterwards. We have great resilience to overcome all this hatred.”

In mid-February, residents of the northern Midlands town of Perth discovered the front of a house in Scone St was adorned with spray-painted swastikas and a homemade Nazi flag and emblems.

It came as a huge shock to people in the town, who made their outrage known on social media and in local news outlets. A nearby resident, who had been trying to sell her house, found people turned up for an inspection only to drive off the moment they saw the offensive symbols across the road.

Read the article by Tim Martain, Mercury in The Daily Telegraph and the Mercury.