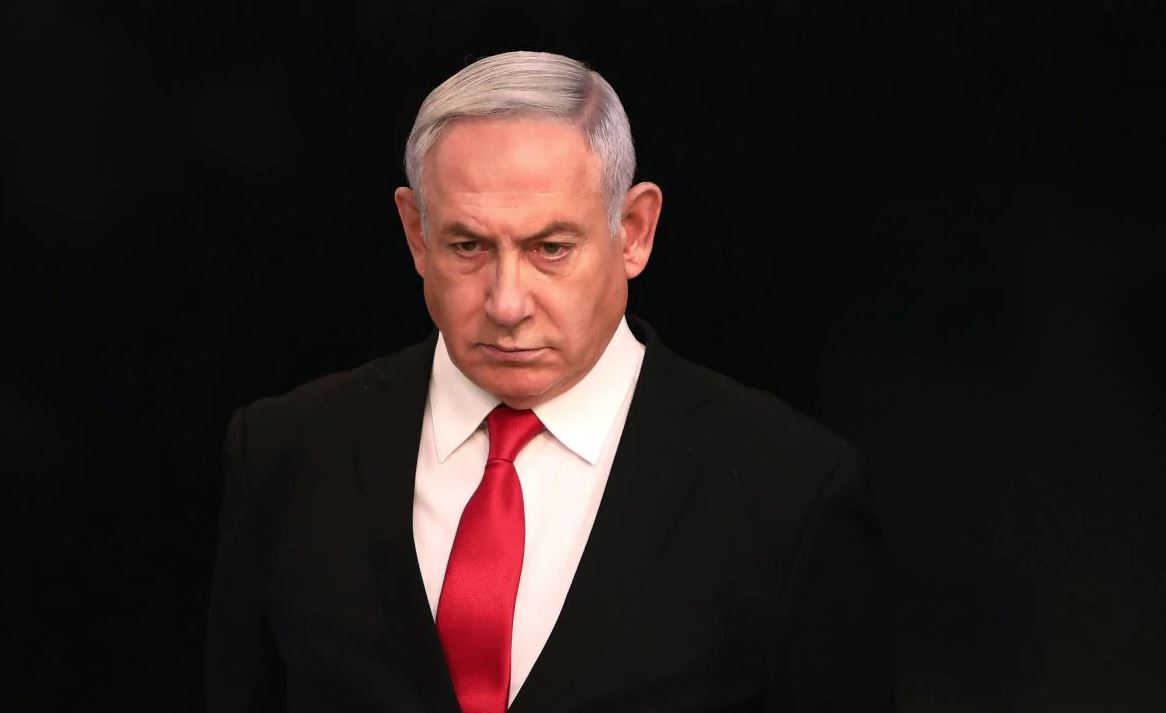 Israeli Prime Minister Benjamin Netanyahu says he is ready to step down next year as part of a proposed power-sharing agreement with his chief rival meant to steer the country through the ­coronavirus crisis and end a year-long political deadlock.

Mr Netanyahu made his proposal during a nationally televised interview late on Saturday night (Sunday AEDT), calling for the formation of a three-year “emergency” unity government with the Blue and White Party.

Mr Netanyahu said he would stay on as Prime Minister for the first year and a half, and then step aside to allow Blue and White leader Benny Gantz to assume the post for a second 18-month term in September next year. He said each party would have an equal number of seats in the cabinet.

“I will give up the prime minister’s post in another year and a half,” he said.

But Yair Lapid, a senior Blue and White leader, dismissed Mr Netanyahu’s unity offer as insincere. “Next week, we will go to choose a new parliament speaker and work to battle coronavirus for the good of the people,” he said.

Israel is facing a growing threat from the coronavirus pandemic. It has detected nearly 900 cases and on Friday reported its first death. With the public largely confined to their homes, the economy appears to be in great danger, with tens of thousands of people potentially out of work.

Read the article by Josef Federman in The Australian.