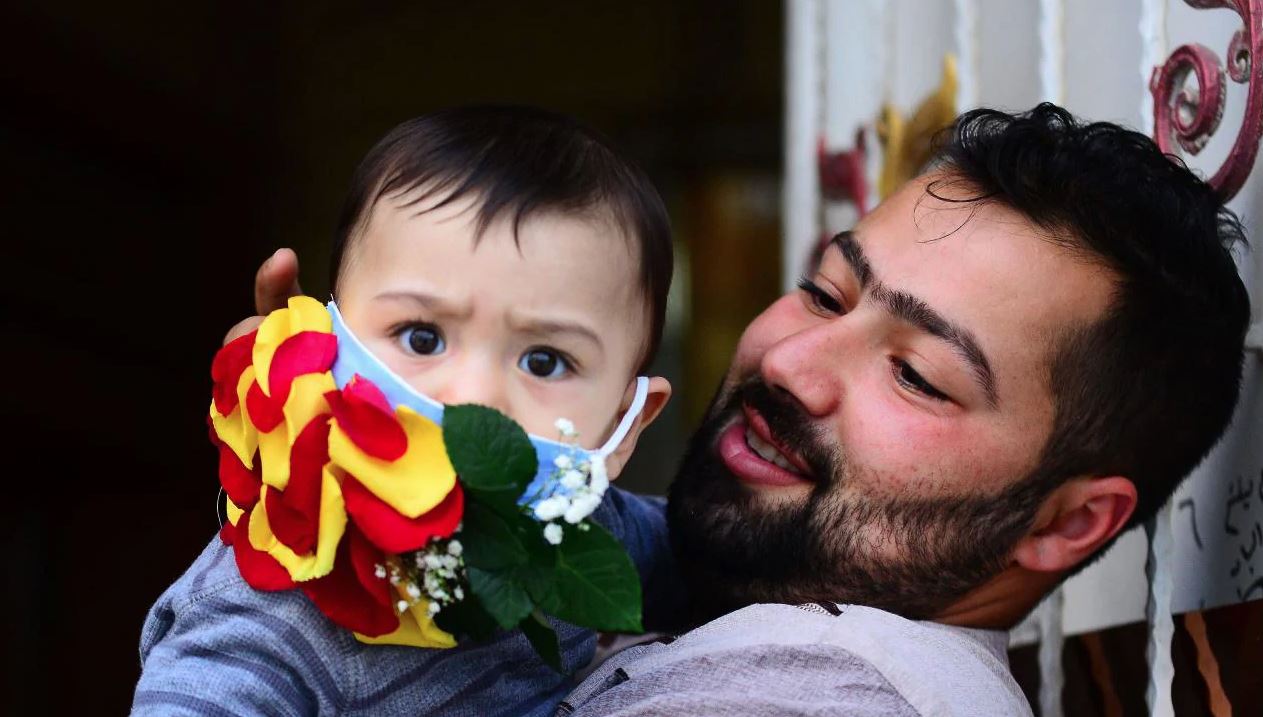 Air raid sirens echoed across Jordan’s capital to mark the start of a three-day curfew, the latest mass lockdown in the Middle East aimed at containing the coronavirus, which has claimed another 123 lives in Iran, home to the region’s worst outbreak. The latest deaths bring Iran’s overall toll to 1556 amid 20,610 confirmed cases.

In one of the strictest measures yet, Jordan ordered all shops to close and all people to stay off the streets from Saturday until at least Tuesday, when it plans to announce specific times for shopping. Authorities have already arrested 392 people accused of violating the curfew.

Several countries in the Middle East have closed schools, universities and non-essential businesses. Many are threatening fines or jail time to those caught violating the decrees.

Egypt announced that all ­museums and archaeological sites, including the pyramids at Giza, would be closed from Monday until the end of March. Egypt also announced the temporary suspension of Friday prayers and other congregations in all mosques. The Coptic Orthodox Church cancelled all services and wedding parties, and said funeral processions would be limited to family members of the death. Egypt has reported 294 cases and 10 deaths, and there are increasing calls for a curfew. The most populous Arab nation is home to more than 100 million people.

Iran has been much slower to take action against the virus. It has urged people not to travel during the Persian New Year, a major ­national holiday, but many appear to be ignoring the guidance.

Read the article by Omar Akour and Nasser Karimi in The Australian.