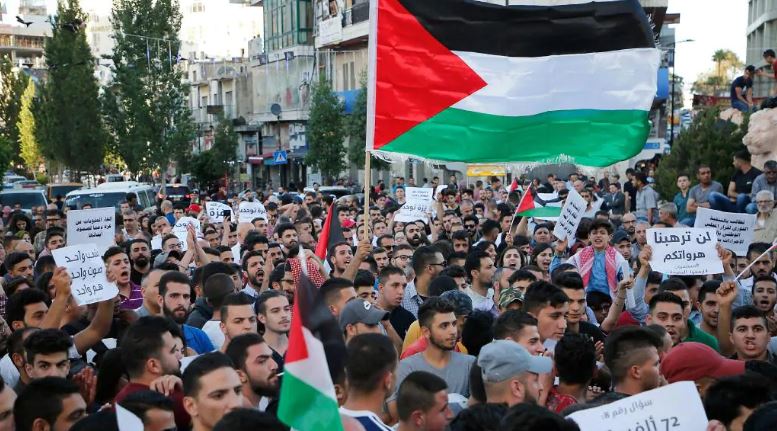 Melissa Parke: Let’s reserve the term ‘anti-Semitic’ for those who truly deserve it

Anti-Semitism is a growing problem internationally but to label those who call out Israel’s treatment of Palestinians as anti-Semites is wrong and insulting, writes Melissa Parke.

There are a number of deeply disturbing trends in the world, but two I want to highlight today. One is the rise in global anti-Semitism; that is, hostility to or prejudice against Jews, of which the Holocaust is the most extreme example.

The other disturbing trend is the rise in accusations of anti-Semitism levelled against people — including many brave Jews — who have criticised Israel for its treatment of the Palestinians.

When the pro-Israel lobby spends much of its time in a relentless vendetta against critics of Israeli state policy, they debase the true meaning of the term “anti-Semitism” and they let real anti-Semites, mainly far-right white nationalists, off the hook.

This week saw the release by ASIO of its annual threat assessment, which noted the increasing danger to Australians from the rise in right-wing extremism. In Australia this includes neo-Nazi groups such as Antipodean Resistance.

Read the article by Melissa Parke in the Herald Sun.

[Read Former MP slammed over Israel ‘apartheid’ comments by Evan Zlatkis in the AJN where Anti-Defamation Commission chair Dvir Abramovich told The AJN that Parke’s “offensive and misguided” accusation “bears no resemblance to the realities of contemporary Israel”.]

Here is the cowardly apology issued by the Herald Sun where one can see the article by Melissa Parke bearing a different title in print to what it is online:

Melissa Parke is suing Dave Sharma for defamation, demanding a full apology for remarks he made and payment of court costs. At this time the matter is proceeding to litigation.