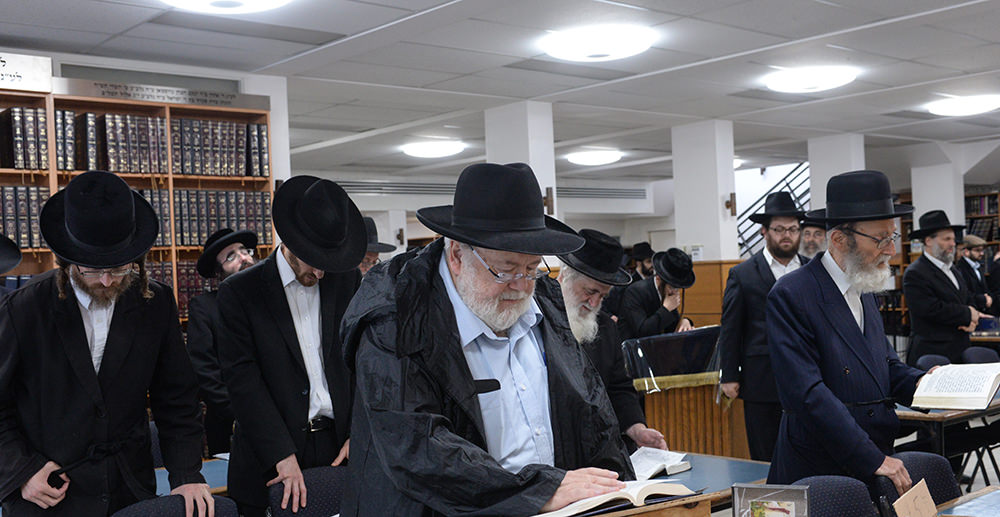 Victoria’s orthodox Jewish community has been warned of a devastating COVID-19 outbreak amid claims members are refusing to adhere to emergency regulations.

Victoria’s orthodox Jewish community has been warned of a devastating COVID-19 outbreak amid claims members are refusing to adhere to emergency regulations.

Despite making up just 0.1 per cent of Victoria’s population, doctors say the tight-knit community has already recorded more than six per cent of the state’s coronavirus cases.

They have blamed the disproportionate figure on a refusal by sections of the community to follow government regulations.

Sources say some members of the community, including community leaders, have openly defied isolation orders and other directives despite the rapid spread of the virus.

On Wednesday police were called after dozens of people tried to gather in secret for a religious service.

The community’s Yeshiva-Beth Rivkah Colleges were among the first Victorian schools to shutdown earlier this month after a teacher tested positive to COVID-19.

Several more cases have since been detected at the schools.

Since then some community members have refused to stop adhering to religious practices with others, while several weddings have taken place including one attended by more than 300 people.