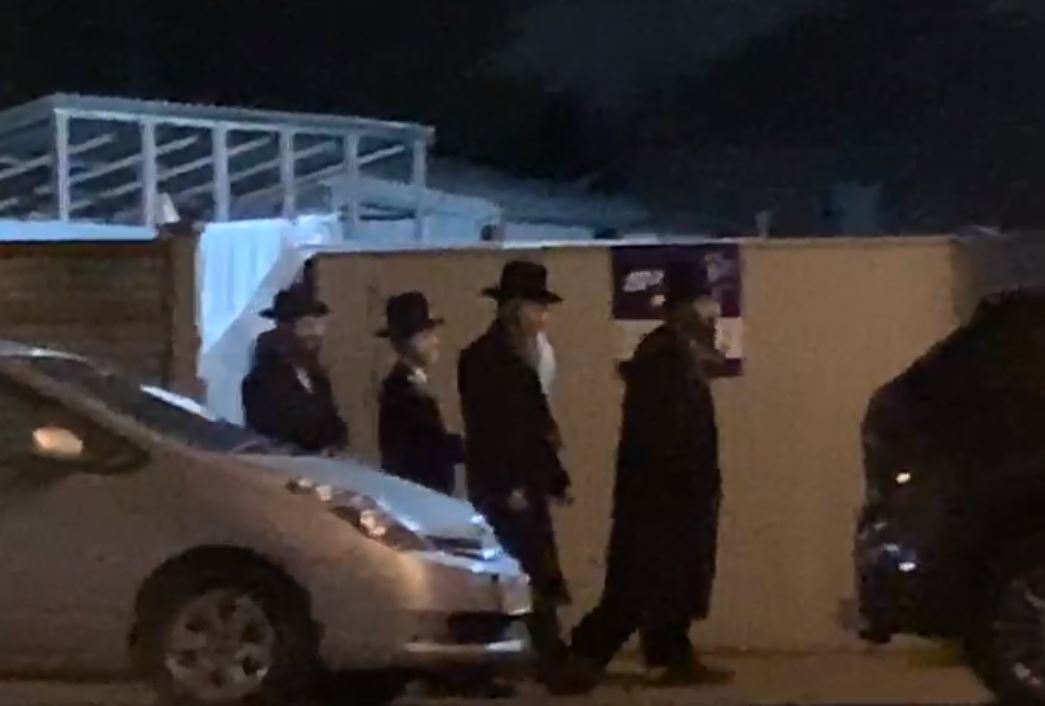 Groups of ultra-Orthodox Jews have held prayer meetings in Melbourne this week in defiance of strict social-distancing rules designed to prevent the spread of coronavirus.

State MPs blasted the the groups who met late at night in small private venues to conduct daily “minyan” prayers, a type of worship that requires the presence of 10 or more Jewish men.

The gatherings have raised concerns about the spread of the virus in the Jewish community.

Local MP David Southwick, who referred the matter to police, said it was “appalling that people are not following the rules and putting lives in danger”.

Witnesses said that on Wednesday night, dozens of men entered a side entrance to a home in St Kilda East.

They said the men prayed for more than an hour in a courtyard – shielded by a large bedsheet that blocked the view of onlookers – before dispersing after 9pm.

Witnesses say they called police several times requesting the gathering be broken up. Police said they would send someone to investigate but officers did not arrive until after the men had left.

Two similar gatherings took place on Tuesday night at another location in St Kilda East, a day after Prime Minister Scott Morrison announced all churches, mosques, synagogues and other places of worship must shut.

Read the article by Paul Sakkal in The Age.