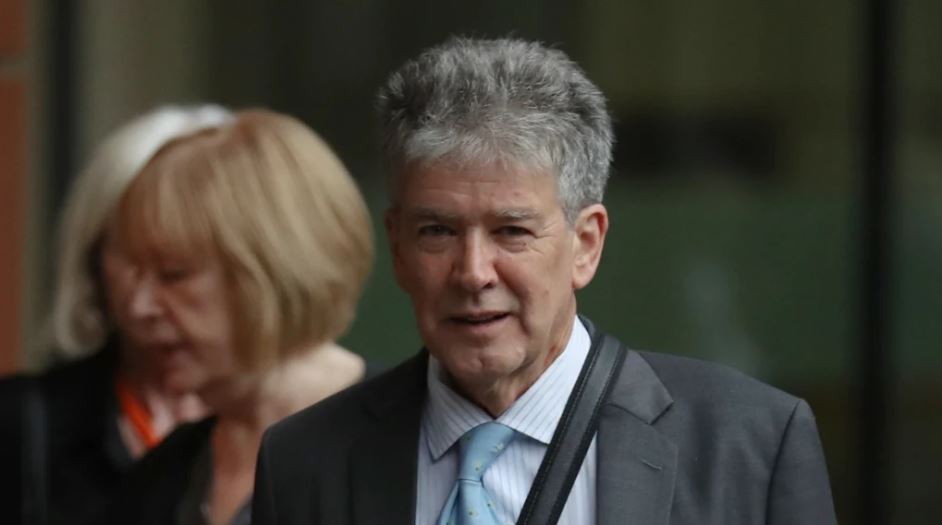 Michael Staindl has mixed feelings about his controversial and failed attempt to unseat Treasurer Josh Frydenberg from Parliament.

It’s two weeks since his legal challenge to Frydenberg’s eligibility on the basis of dual-citizenship was dismissed by the Federal Court. Staindl alleged Frydenberg had inherited Hungarian citizenship from his mother, Erica Strausz, a Hungarian-born Holocaust survivor, and as such should be disqualified from Parliament.

The full bench, sitting as the Court of Disputed Returns, was unanimous in dismissing the claim. Its judgment made pointed reference to the backdrop of “catastrophe, anti-Jewish violence and terror” which Strauz’s family escaped and noted the “niceties of proof of the production or issue of documents … can be put aside when one recognises the realities of 1949″.

The judges went on to say there was “no evidence to support” the claim and ordered Staindl to pay Frydenberg’s costs – likely to amount to hundreds of thousands of dollars. The Treasurer has refused to comment on the case even after it was resolved, but his supporters have been less restrained.

They branded it an orchestrated attack by a network of sophisticated Kooyong residents who seized on anti-Semitic claims as a means to agitate for climate change. “Staindl and his fellow travellers … have stooped to the lowest of the low,” Assistant Treasurer Michael Sukkar said under parliamentary privilege in August 2019.

Read the article by Samantha Hutchinson in The Sydney Morning Herald.