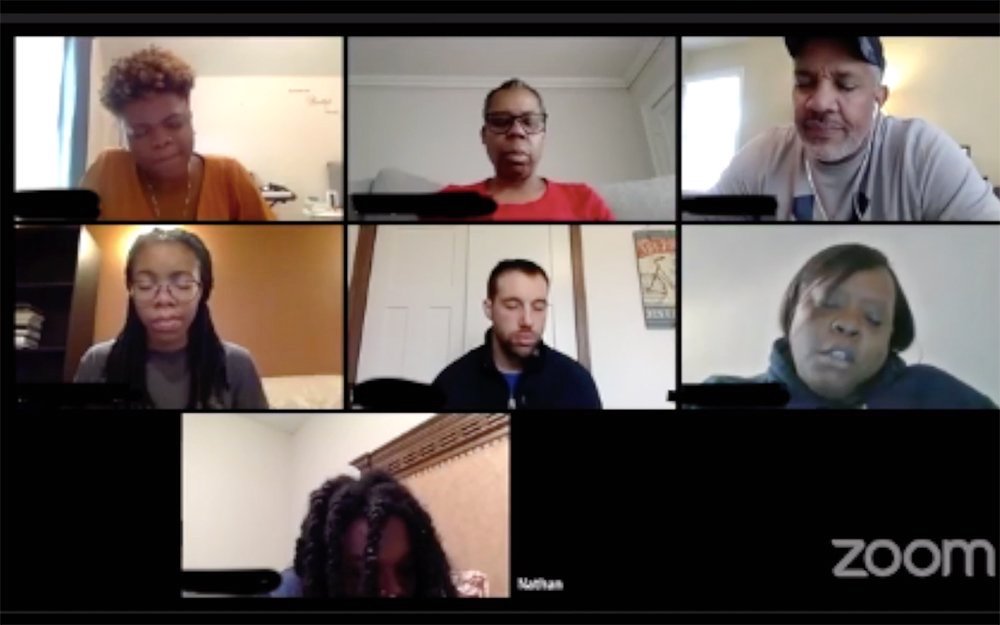 In the US, black churches, synagogues face racially abusive ‘Zoombombings’

“God is dead, God is dead,” they suddenly heard a young male voice say over their Zoom video conference system. Then other voices joined in, laughing and chanting the n-word.

When members of the national black Christian campus ministry group opened their eyes at the unexpected voices and words, the screen was showing first-person footage of a gunman spraying worshippers with bullets at a New Zealand mosque.

“They were snickering, they started drawing red marks for blood,” recalled Jimmy McGee, head of the Impact Movement, who was leading the meeting. “Then they started calling out by our names. By that time we realised we couldn’t control the Zoom call. So we abandoned the meeting. When we got on our next call, they hacked right back in and started playing pornographic pictures.”

After their virtual prayer session was hijacked by the group of 16 trolls, Impact Movement’s leaders say they won’t stop using Zoom, though they have stopped publicising links to the meetings and are now using the app’s waiting room feature to protect it from strangers joining in.

Read the article by Aysha Khan in Sight Magazine.