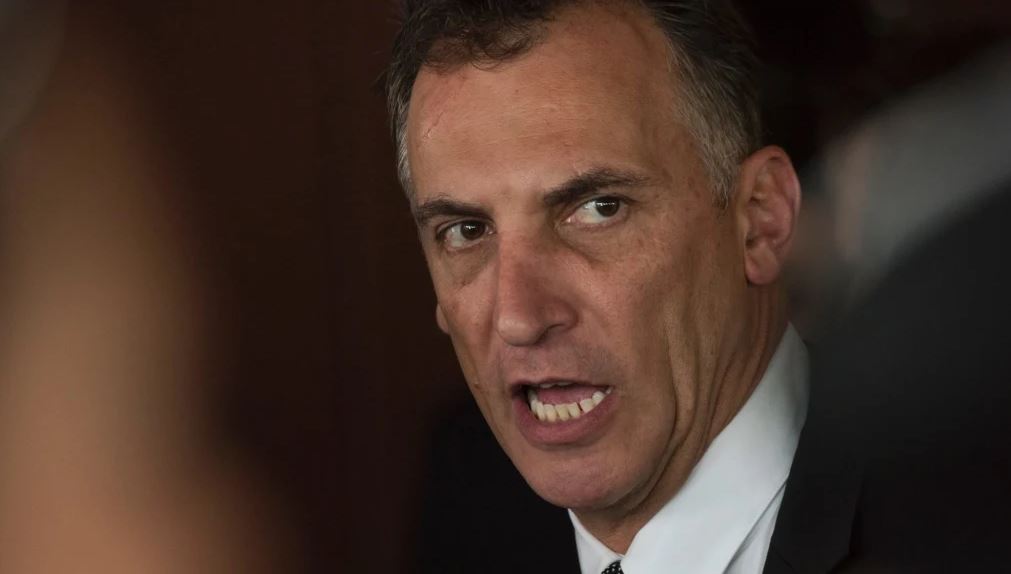 Scott Morrison is not the only member of his government staring down the barrel of a questionable defamation claim. As we wrote on Monday, the PM’s lawyers are preparing to defend his comments suggesting activist Michael Staindl’s s44 challenge against Treasurer Josh Frydenberg was anti-Semitic by arguing they are true.

He could always ask Liberal MP Dave Sharma for advice. The Wentworth MP is being sued in the Federal Court by former Labor frontbencher Melissa Parke. She was Labor’s star candidate in Curtin for the last federal election but withdrew following controversial remarks on Israel and Palestine.

“Remarks? I think anti-Semitism and trafficking in conspiracy theories amounts to a bit more than mere ‘remarks’,” Sharma wrote on Twitter, linking to a report on her resignation.

Parke’s claims that tweet suggested she was not only an anti-Semite but “a trafficker of conspiracy theories against Israel”. She is neither, Parke says. Sharma, meanwhile, has engaged HWL Ebsworth partner Peter Campbell. Documents filed with the court on Monday show he’ll be arguing that the comments were made during a political debate during the time of an election. And, as the former Australian ambassador to Israel and a candidate in an electorate with a large Jewish constituency, that was reasonable, he writes.

Besides, any damage caused to Parke had occurred before Sharma tweeted, he argues. Evidence? She’d already withdrawn from the race.

This is an excerpt from an article by Kylar Loussikian and Samantha Hutchinson in the Brisbane Times.