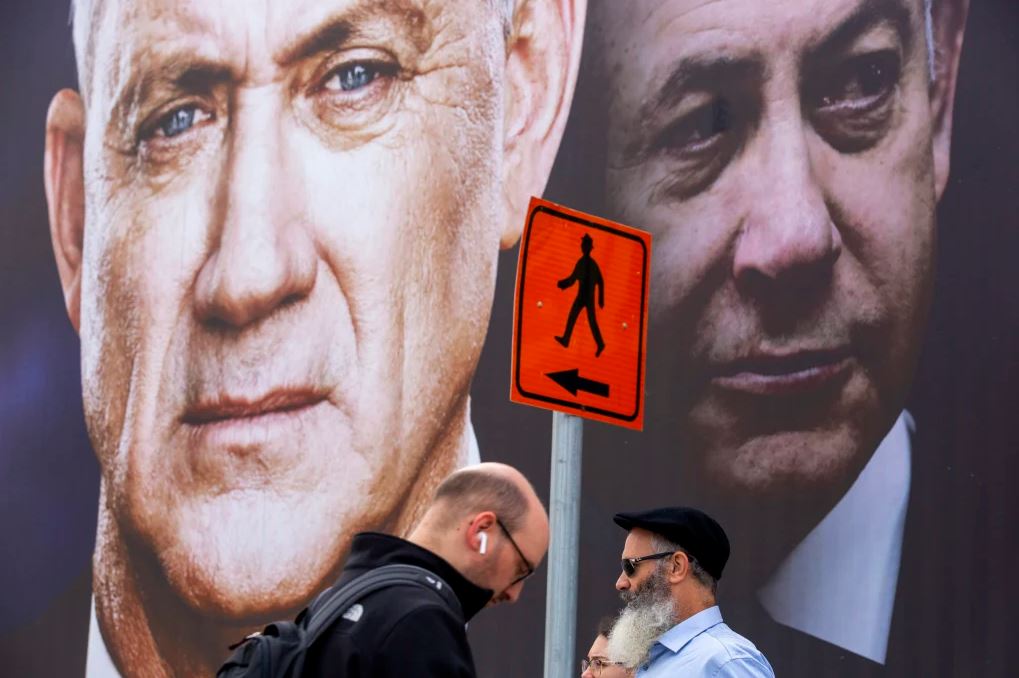 Jerusalem: Israeli Prime Minister Benjamin Netanyahu and his chief rival have announced that they have forged a deal to form an “emergency” government, ending months of political paralysis.

The deal averts what would have been a fourth consecutive election in just over a year as the country fights its coronavirus outbreak.

Netanyahu and former military chief Benny Gantz, leader of the Blue and White party, signed the power-sharing agreement after weeks of negotiations for what they termed a “national emergency” government meant to steer the country through the coronavirus outbreak.

Although Netanyahu repeatedly came up short in three elections over the past year, the coalition agreement returns the long-serving leader as prime minister, defying critics who predicted his downfall and restoring his reputation as a political wizard. It means that Netanyahu will almost certainly remain in office for the duration of his upcoming trial on corruption charges.

The deal calls for a three-year period, with Netanyahu serving as prime minister for the first half, and Gantz taking the job for the second half.

Gantz’s party will take control of a number of senior government ministries, including defence.

The agreement delivers Netanyahu a significant boost as he fights to hold on to power while fending off corruption charges. His party will gain influence over judicial appointments. The deal also requires the approval of both parties on key appointments including the attorney-general and the state prosecutor – granting Netanyahu veto power over the officials who hold sway over his legal fate.

Read the article by Tia Goldenberg in The Sydney Morning Herald (AP).