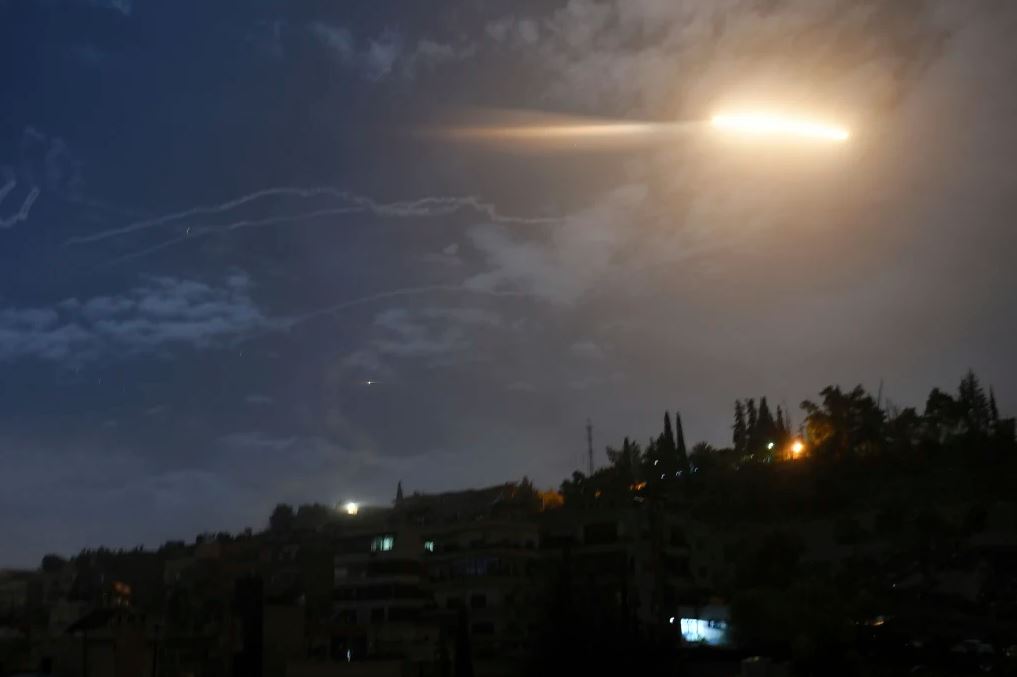 Syrian state TV gave no further details about the attacks, the latest to hit central Syria in three weeks.

The Britain-based Syrian Observatory for Human Rights, an opposition war monitor, said the Israeli strikes targeted Iranian and Iran-backed fighters in the desert near Palmyra on Monday night, local time, Tuesday AEST. It had no immediate word on casualties adding that Israeli warplanes were by flying over neighbouring Lebanon.

Iran is a strong backer of Syrian President Bashar al-Assad and has sent thousands of Iran-backed fighters to fight along his troops in Syria’s nine-year conflict.

The strikes came hours after Iranian Foreign Minister Mohammed Javad Zarif was in Damascus where he met with Assad and his Syrian counterpart.