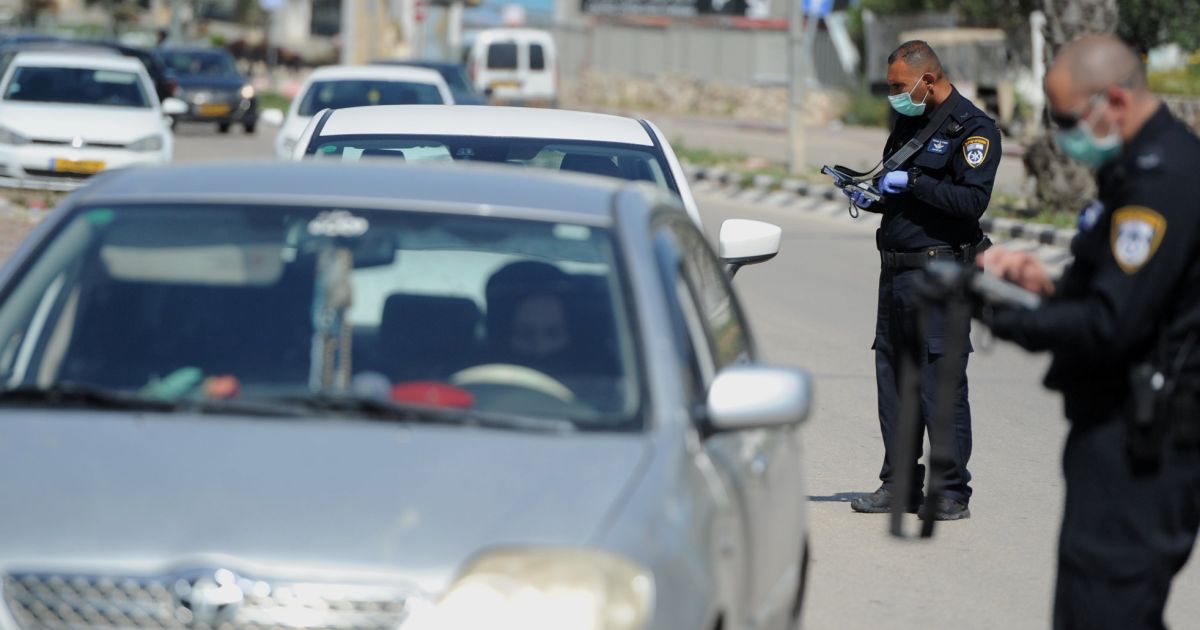 Police use of mobile data to enforce quarantines stopped

An Israeli parliamentary oversight committee on Wednesday suspended police use of cellphone data to enforce coronavirus quarantines, with one lawmaker citing privacy concerns.

Prime Minister Benjamin Netanyahu’s government last month empowered the police to requisition cellphone roaming data on those ordered to self-isolate as suspected or confirmed coronavirus carriers, to confirm that they were not straying.

The measure, and a parallel decision to use counter-terrorist technology developed by the Shin Bet security agency to map out carriers’ movements and infection patterns, prompted Supreme Court challenges by civil liberties groups.

Having invoked emergency coronavirus regulations to expand police access to cellphone data for a month, the government pledged that any extension would require parliamentary approval.

But, with the initial month due to expire on Wednesday, the Knesset Foreign Affairs and Defence Committee voted to block an extension bill filed by the government.

“The utility offered by this (cellphone tracking) is outweighed by the great harm inflicted to privacy,” committee member Ayelet Shaked said on Twitter, arguing that police could make do with visits to quarantine homes.

The committee spokesman said police had conducted around 500 random cellphone location checks a day, based on a list of 13,500 people provided by the Health Ministry, which believes that 15% of those confined to their homes violate the order.

A police spokesman said 203 violators had been arrested, and that tracking them down had often involved cellphone location. In such pursuits, police get court permission to access cellphone data, the committee spokesman said.

Israel has reported 14,326 coronavirus cases and 187 deaths. It has imposed country-wide lockdowns over national holidays, and otherwise restricted non-essential activities.

The use of Shin Bet technology, to map out past movements of confirmed coronavirus carriers and identify other people who might have been exposed to them, continues. While secret, it is widely believed to be based on tracking cellphones.

Read the article by Dan Williams and Ari Rabinovitch in iTNews.