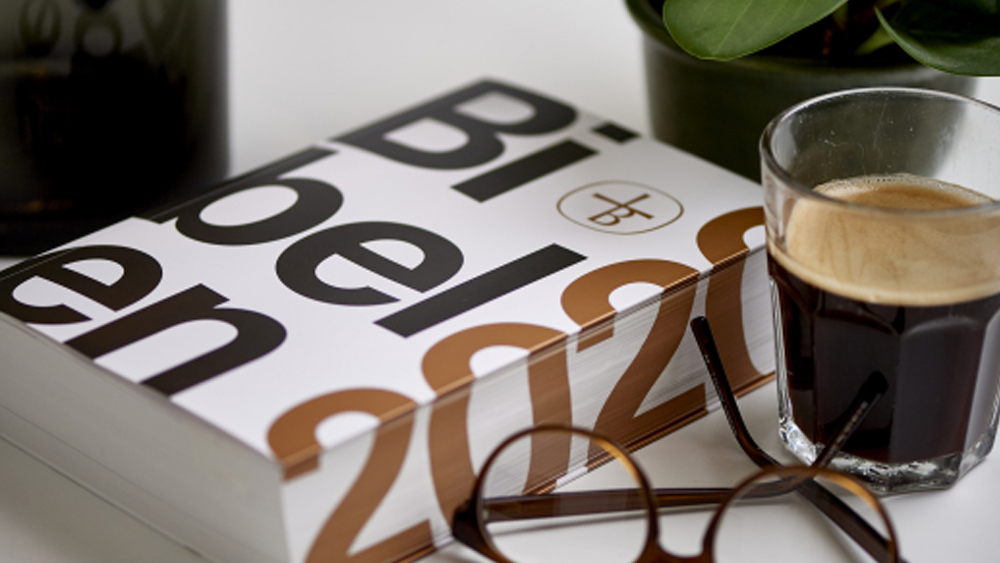 New Bible gets a reaction in Israel

Bible translation is not a subject that often makes the headlines – but it has made news in Israel.

A new Danish Bible has made ripples in the Jewish state because it avoids using the word “Israel”.

“The Danish Bible Society has omitted dozens of references to Israel from translations of the Hebrew Bible and the New Testament,” is how a story in several Jewish papers begins.

“Defending the deletions, the society said they prevent confusion with the modern-day country.”

There were strong reactions from groups such as B’nai B’rith International (a human rights and Israel advocacy lobby), which accused the Danish Bible Society of “whitewashing of history, identity, and sacred scripture”. But most stories repeated criticism from just one “Bible enthusiast” in Denmark.

The New Danish Bible 2020 is aimed at people who have not read the Bible before, or who are not familiar with it. It’s an easy-to-read version like the ones we have in English – such as the New Living Translation (NLT), the second best-selling Bible in Australia.

As in many fresh translations, the new renderings will stand out.

In the New Testament where some translations use the word “Israel”, this new Danish Bible uses “Jews” or “the Jewish people.”

“For the secular reader, who does not know the Bible well, ‘Israel’ could be referring only to a country,” the Danish Bible Society explains. “Therefore, the word ‘Israel’ in the Greek text has been translated in other ways, so that the reader understands it is referring to the Jewish people.”

Read the article by John Sandeman in Eternity News.