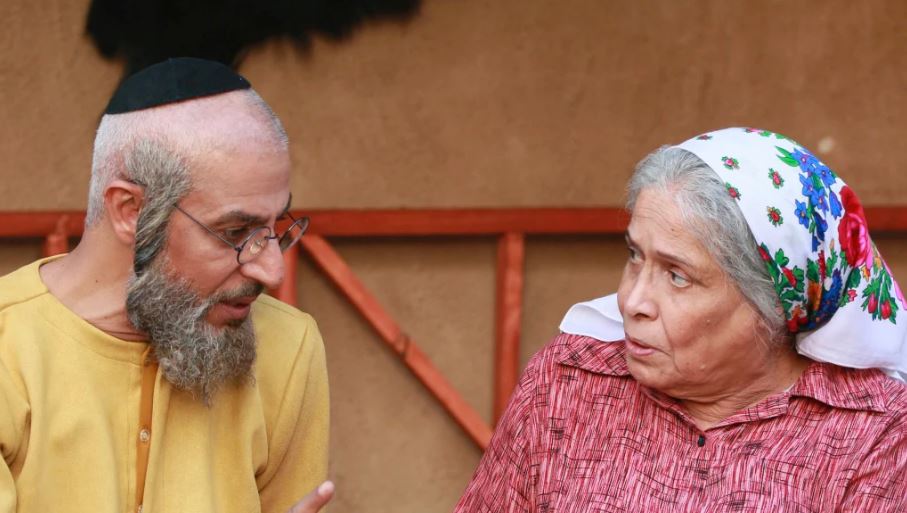 Jerusalem: A television series aired by a Saudi broadcaster during the Muslim holy month of Ramadan has sparked controversy by offering a positive depiction of a Jewish community in the Gulf at the time of Israel’s creation.

Critics say it and another series aired on the network promote normalisation with Israel even as the Palestinian cause is under threat by President Donald Trump’s Mideast plan, which heavily favours Israel and would allow it to annex large parts of the occupied West Bank.

Relations between Israel and Arab Gulf states have quietly improved in recent years as they have come to see Iran as a shared threat and as Arab leaders have sought to curry favour with the Trump administration. Most TV shows in the Arab world are made by private companies, but producers must heed red lines set by the region’s autocratic rulers.

Umm Haroun, Arabic for the mother of Aaron, is set in an unnamed Gulf country in 1948, when Israel declared its independence and fought a war with Arab states. At that time, Jewish communities, some with ancient roots, could be found across the Arab world.

The series is being aired during Ramadan, when viewership soars after Muslims break the daylong fast. It’s like the Super Bowl for advertisers – even more so this year, when many people are stuck at home because of coronavirus lockdowns.