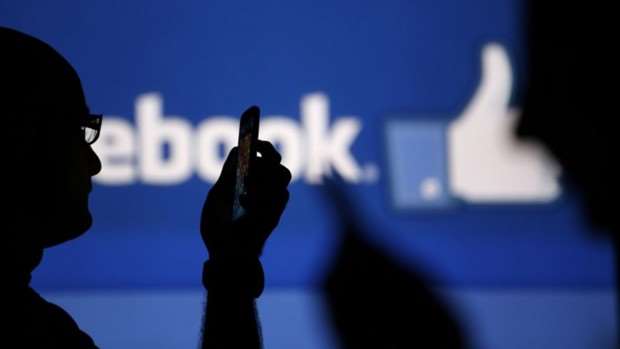 In a monthly report of accounts suspended for so-called “coordinated inauthentic behaviour”, Facebook said it had removed eight networks in recent weeks, including one with links to the Islamic Republic of Iran Broadcasting Corporation (IRIB).

The company also removed a U.S. network of fake accounts linked to QAnon, a fringe group that claims Democrats are behind international crime rings, and a separate U.S.-based campaign with ties to white supremacist websites VDARE and the Unz Review.

“We’ve seen people behind these campaigns opportunistically leverage coronavirus-related topics to build an audience and drive people to their pages or off-platform sites,” he said.

Read the article by Jack Stubbs and Katie Paul in iTNews.