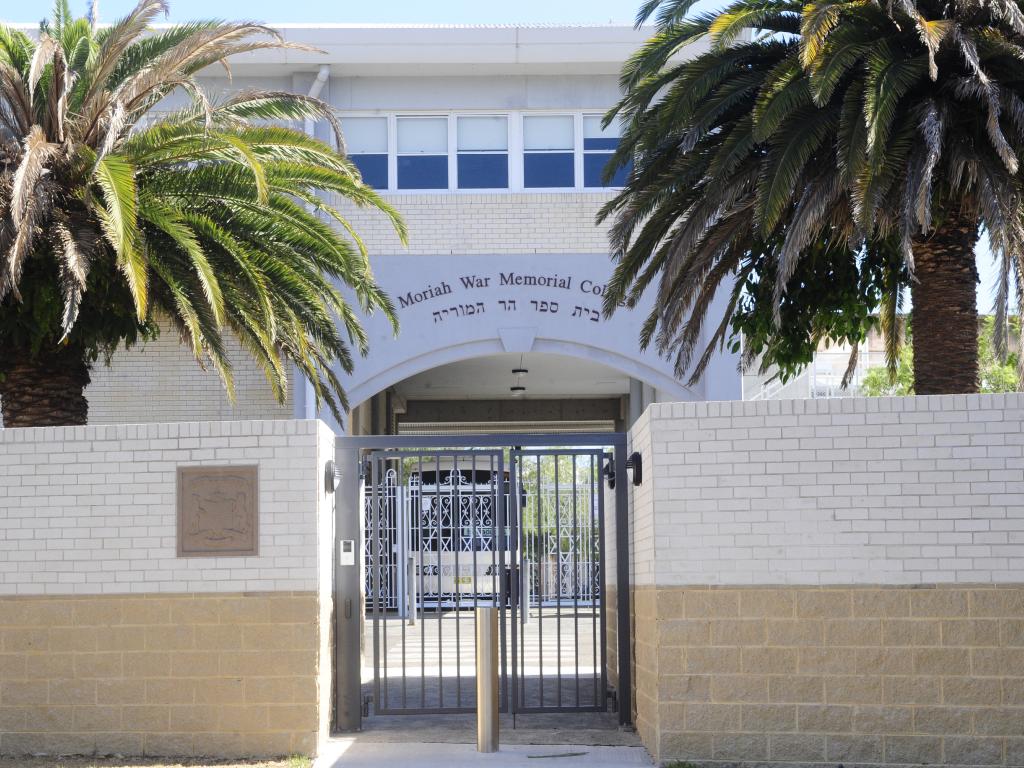 The former financial controller at Moriah College in Sydney’s east has been arrested after a months-long investigation into allegations he misappropriated funds from the Jewish school.

Augustine “Gus” Nosti was arrested by appointment at Waverley police station on Thursday afternoon, following an investigation of several months by detectives from the eastern suburbs local area command.

He was charged with five counts of dishonestly obtaining a financial advantage by deception, and granted bail to appear in Waverley Local Court in July.

Police are now looking at whether the money was allegedly transferred directly from the school’s account into Mr Nosti’s, she said.

Mr Nosti, who according to his LinkedIn profile worked as the school’s financial controller from 2004 to 2019, had his assets frozen after an application by the school to the NSW Supreme Court in November last year.

Those assets included a western Sydney property and a bank account held in the name of his wife.