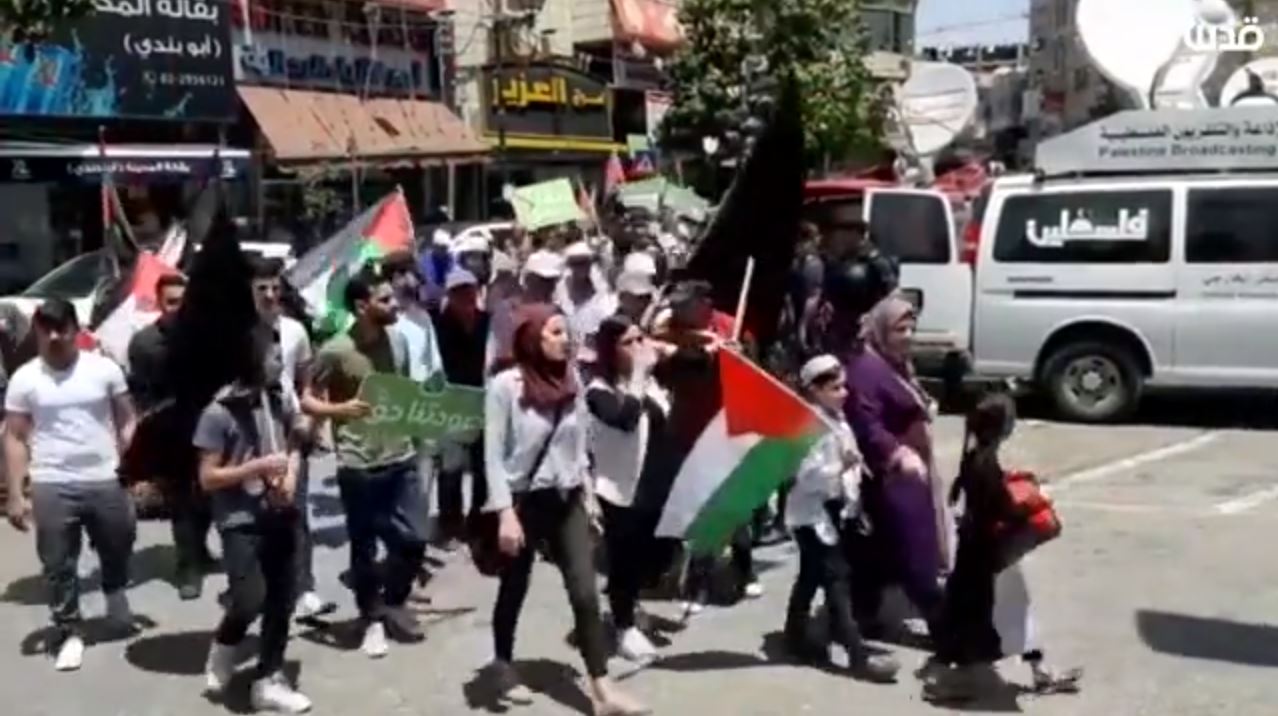 Don’t let COVID blind you to injustice unfolding before us

Any attempt by Israel to annex the West Bank would be illegal. But the Israeli Government cares nothing for international law, unless it suits them, writes Greg Barns.

SEVENTY-two years after the Palestinians were driven off their ancient land to make way for the modern state of Israel, a new nightmare is emerging.

May 15 is Nakba Day, when people around the world who care for justice reflect on the events of 1948, but this year they will be protesting against the Israeli Government’s illegal annexation of more Palestinian land — a new Nakba.

While here in Australia we have turned our minds and our vision inwards as we battle the virus, perhaps we might consider the plight of a people whose lives and destiny are immeasurably worse than ours will ever be in this land.

Benjamin Netanyahu, charged with serious criminal offences but newly installed as prime minister for another term after three inconclusive elections, is planning to annex vast swathes of the West Bank, which the Palestinians rightly view as their land and which would be the heartland of a Palestinian state. He is being supported by the Trump administration, which is essentially a hardline Zionist machine rubber-stamping every outrage committed by the Netanyahu Government.

As Josef Federman wrote in the Washington Post on Friday: “Surrounded by a team of pro-settlement advisers, Trump delivered diplomatic gifts that Netanyahu never could have imagined under previous administrations.”