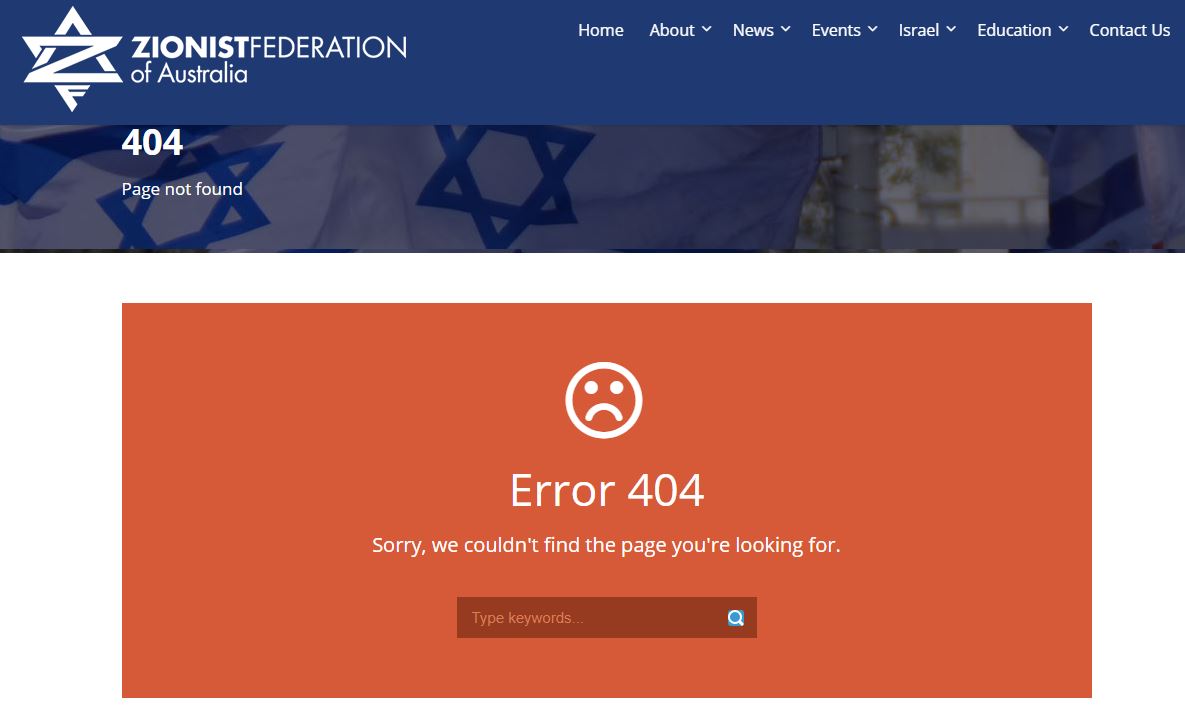 Zionist Federation of Australia out of touch with the community

In last week’s Australian Jewish News (AJN  15/5) there was a huge backlash in response to an article written the week before by Ted Lapkin, executive director of the Australian Jewish Association and a former employee of the Zionist Federation of Australia (ZFA).

Ted Lapkin wrote an article titled ‘Concern over Zionist leadership’s tilt to the left’ which would not have ruffled so many feathers if he had not taken a stab at the ZFA’s endorsement of the 25th annual Pride March in February of this year.

Although Ted may hold perfectly legitimate views that the ZFA should stick to its mission and not embark on politically correct virtue signalling to keep social justice warriors onside, it only did him and the Australian Jewish Association harm by including his concerns about this issue in his AJN article. Ted might have been wise to allude to omissions by the ZFA in its reportage on matters that it should be covering e.g. the latest move by the International Criminal Court (ICC) to push for prosecution against Israel for alleged war crimes against the Palestinians.

This week following this brouhaha I decided to play a repeat of an interview I recorded with ZFA president Jeremy Leibler, as clearly it is under Jeremy Leibler’s tutelage that the ZFA has shown definite signs of tilting to the left. Moreover the ZFA has also taken a more authoritarian, we know best approach, that doesn’t acknowledge the contribution that the community could make providing grassroots support for Israel advocacy that is free from the shackles of an organisation weighed down by bureaucracy,  its own self-importance and being viewed by the outside community as being nothing more than Hasbara Central.

I invite readers to listen to the abrasive J-AIR interview I conducted with Jeremy Leibler in August last year following on from an earlier interview I had done with him in April.

When it came to my criticism of our Australian Union of Jewish Students (AUJS) for being too passive in dealing with on campus anti-semitism, I was condemned outright for attacking a holy cow that according to Jeremy is doing a fantastic job. I was discussing with him the ZFA’s strategic plan, a slim high-level overview that Jeremy indicated could be downloaded by the ZFA’s website but cannot be located there in fact.

On occasion I have also sent questions and messages to the ZFA via FaceBook with the ZFA not ever bothering to respond to me. Jeremy Leibler asserted in my interview with him that the ZFA probably have the biggest following on social media aside from the AJN in our Australian Jewish community. Methinks he has not spotted the dark horse named AJA that has far more activity on Facebook than the ZFA and the AJN combined. 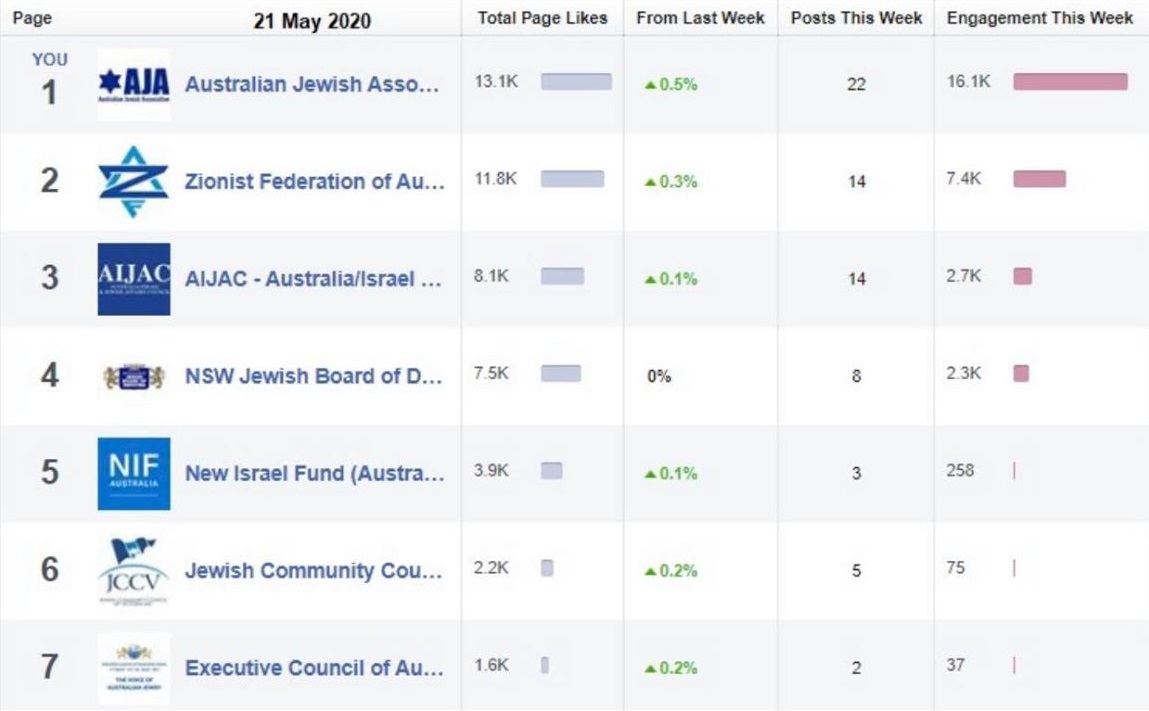 Furthermore I have also expressed concern that information about the very important quinquennial process associated with elections for the 38th World Zionist Congress (WZC) had not been made available in a timely fashion with old information pertaining to the last WZC in 2015 having lingered on the ZFA website until yesterday.

The point I am trying to make is that it is not just a tilt to the left that is evident with the ZFA, but also a shift to a position in which it believes it acts best in managing issues of concern to our community, but with its top down approach it doesn’t provide any real opportunity for true grassroots Israel advocacy to develop under its auspices. The consequence is that people leave it up to our leadership to represent us and don’t get involved as much as they might otherwise.

Jeremy Leibler has written in this week’s AJN (22/5) touting the wondrous diversity of our Jewish community. Either the editor of the AJN or Jeremy himself made sure to accompany the article with a photograph of AJA president with Pauline Hanson, a deliberate,  nasty choice intended to demean the AJA.

So Jeremy if you say you are going to deliver on the pledge you made to ensure each ‘tribe’ in our community has a place at the table then maybe you should be listening more to those who may not agree with how you are going about doing your job.