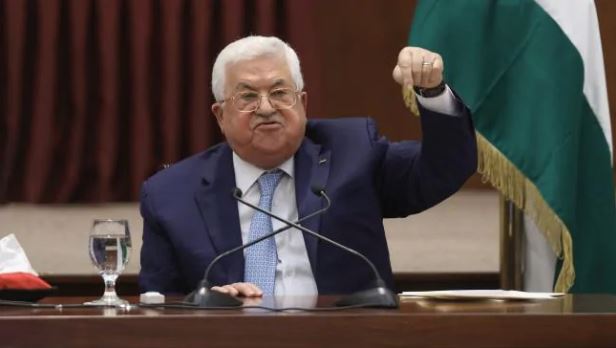 The Palestinian Authority President has declared an end to security co-operation with Israel and the US in response to imminent threats of Israeli annexation of Arab territories in the West Bank.

Mahmoud Abbas announced the end of commitments made under the Oslo peace accord, including the security co-operation that has helped to keep the Palestinian Authority in power while dramatically curtailing the extreme violence of the intifada years.

“The Palestine Liberation Organisation and the State of Pales­tine are today no longer bound by all agreements and understandings with the American and Israeli governments, and by all the commitments derived from those understandings and agreements, including those relating to security,” he said in Ramallah.

“From now on, the Israeli occupation authorities must bear all responsibilities and commitments towards the international community as an occupying power.”

The PLO voted to end co-operation with Israel and the US in 2018 but had left it up to Mr Abbas to decide when to implement the move.

His fiery speech followed the agreement of Israel’s new coalition government that allows Israeli sovereignty to be extended over Palestinian territories as early as July. In January, the Trump administration gave its blessing to Israeli annexation of the Jordan Valley and Jewish settlements in its “vision for peace” blueprint.

Read the article by Catherine Philp in The Australian.