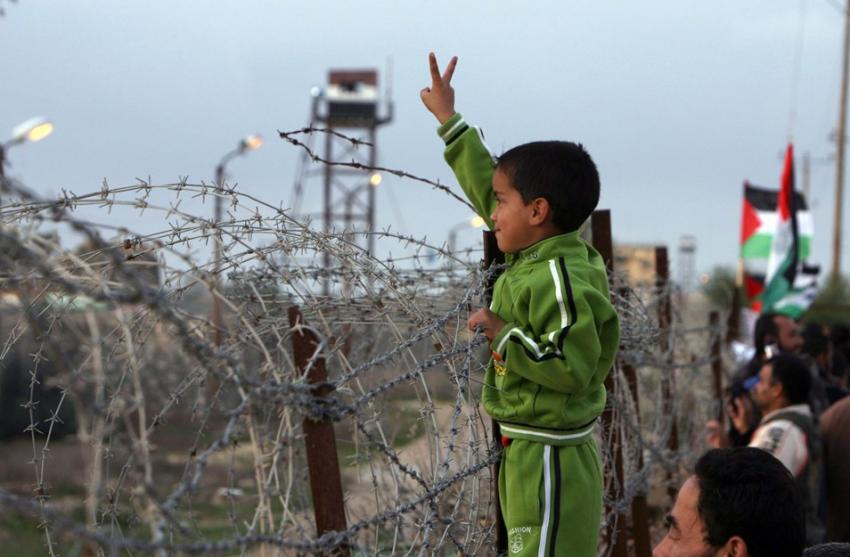 Israel and the Gulf States – a partnership emerges from the shadows

Israel and the Gulf monarchies, led by Saudi Arabia, have no formal ties. However, this has not stopped a covert and sustained campaign of cooperative measures and socioeconomic linkages between Israel and the Gulf nations. Tamara Nassar, an assistant editor at Electronic Intifada, has written that political and economic connections between Tel Aviv and its Gulf partners has been justified under the rationale of encouraging inter religious cooperation between Muslims and Jews.

Israel and the Gulf states are pushing towards a normalisation of ties, entrenching cooperative measures that go back decades. By solidifying relations with the Gulf monarchies, Tel Aviv aims to isolate the Palestinians, score diplomatic and economic victories, and formalise an anti-Iranian alliance. Saudi Arabia has been advocating an anti-Iranian axis since the early 2000s, and is being encouraged in this course by United States President Donald Trump.

In October 2018, Israeli Prime Minister Benjamin Netanyahu visited the Sultanate of Oman, with the goal of boosting relations with that country. Oman has maintained cordial ties with Israel, and has provided a sympathetic voice for Tel Aviv among the Gulf nations. This visit comes on top of extensive back channel ties and communications between the Gulf states and Tel Aviv.

In February this year, two senior Israeli intelligence figures visited the nation of Qatar, for talks about security cooperation between the two nations. Qatar has hosted pro-Zionist political operators in the past, and has provided a platform for pro-Israeli evangelical Christian groups to advocate their millenarian apocalyptic visions for the Middle East.

Read the article by Rupen Savoulian in Green Left Weekly.