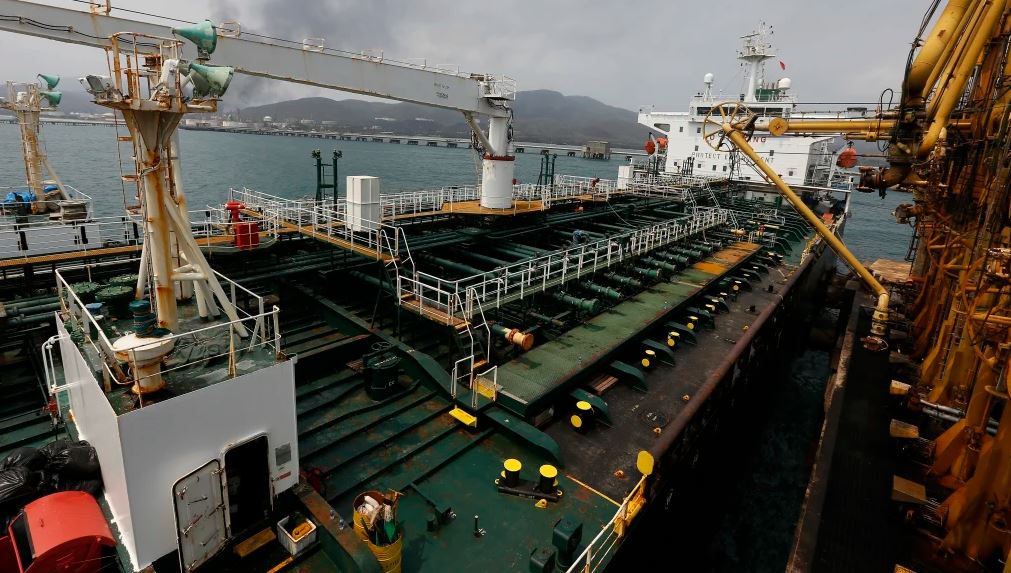 Caracas: Venezuelan authorities celebrated on Monday as the first of five Iranian tankers loaded with petrol docked in the South American country, delivering badly needed fuel to the crisis-stricken nation that sits atop the world’s largest oil reserves.

The petrol shipments are arriving in defiance of stiff sanctions by the Trump administration against both nations, and they mark a new era in the burgeoning relationship between Venezuela and Iran, which is expanding its footprint in the Western Hemisphere.

Washington says both Iran and Venezuela are ruled by repressive regimes. It recently offer a $US15 million ($23 million) reward for Maduro’s arrest on drug smuggling charges in a “maximum pressure” campaign against the socialist leader.

Washington recognises opposition politician Juan Guaido as Venezuela’s legitimate leader in a coalition of nearly 60 nations, which consider Maduro’s election a fraud because his most popular rivals were banned from running.

In a sign of rising tension inside Venezuela, the chief prosecutor on Monday asked the pro-Maduro Supreme Court to decide whether Guaido’s political party Popular Will should be designated a terrorist organisation.

Read the article by Scott Smith in The Sydney Morning Herald.