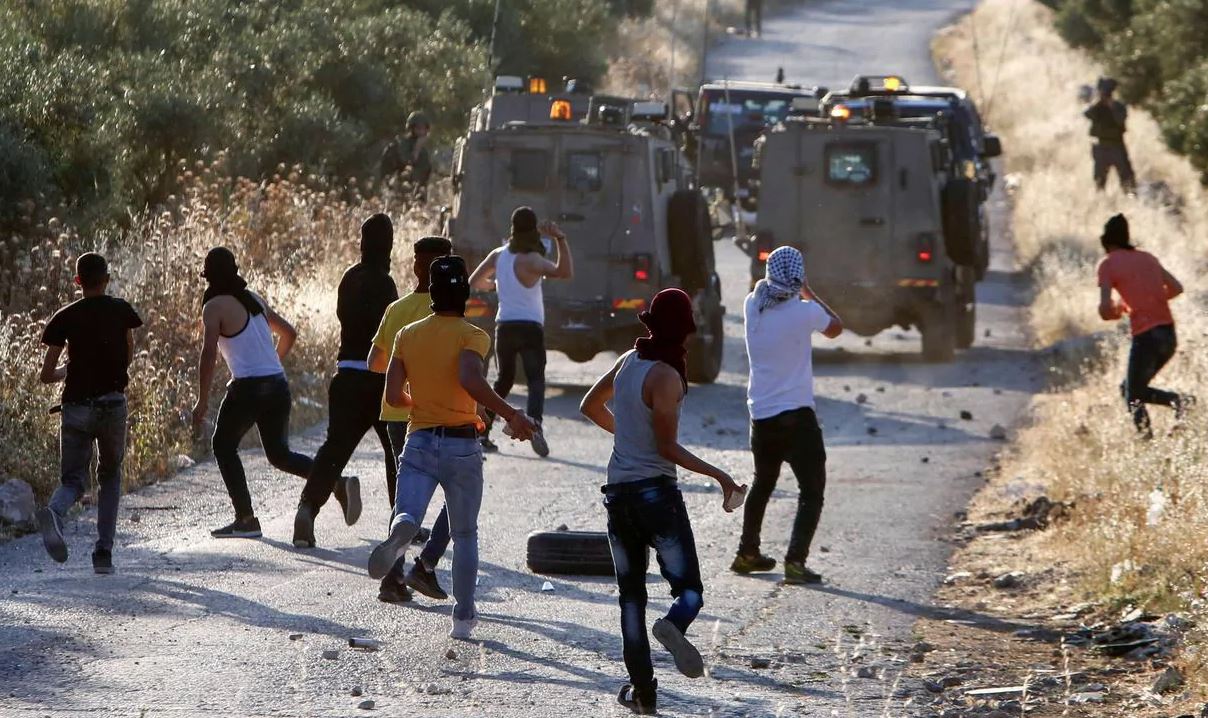 Israeli Prime Minister Benjamin Netanyahu has said that Palestinians living in the Jordan Valley will remain in what he described as an “enclave” after Israel annexes the territory and will not be granted Israeli citizenship.

Mr Netanyahu has vowed to press ahead with plans to annex the Jordan Valley and Jewish settlements in the West Bank, in line with President US Donald Trump’s Middle East plan, a process that could begin as early as July 1. The annexation of the Jordan Valley and the far-flung settlements would make it virtually impossible to create a viable Palestinian state alongside Israel, which is still widely seen as the only way to resolve the decades-old conflict.

In an interview with the Israel Hayom newspaper, Mr Netanyahu said Palestinians in the Jordan Valley, including residents of the city of Jericho, would remain under limited Palestinian self-rule, with Israel having overall security control.

“They will remain a Palestinian enclave,” he said. “You’re not annexing Jericho. There’s a cluster or two. You don’t need to apply sovereignty over them. They will remain Palestinian subjects, if you will. But security control also ­applies to these places.”

Palestinians in the West Bank have lived under Israeli military rule since the 1967 war, when Israel captured the territory, along with East Jerusalem and Gaza. The Palestinians want all three territories to form their future state.

The Trump plan would grant the Palestinians limited statehood over scattered enclaves surrounded by Israel if they meet a long list of conditions.