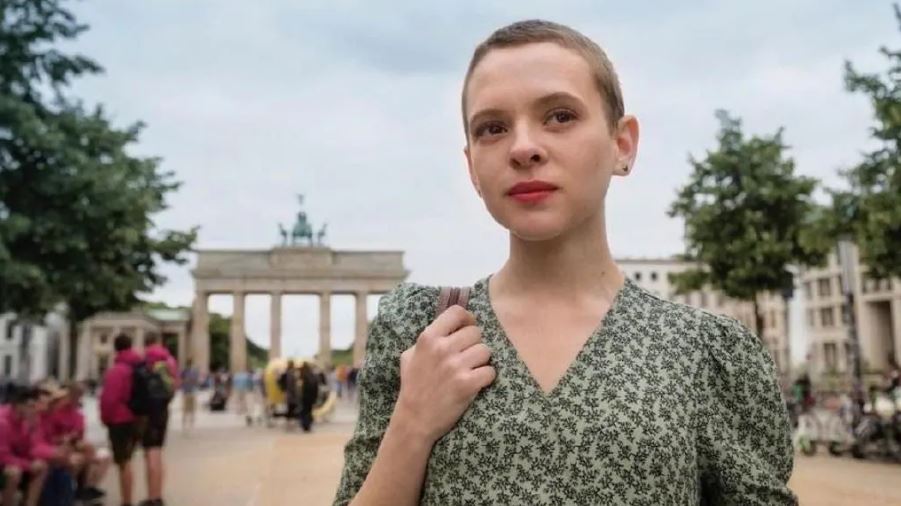 Unorthodox and Shtisel: down the Netflix rabbit hole

Down the rabbit hole of lockdown I find myself turning again and again to the world of the ultra Orthodox Jew. New York’s Williamsburg to be precise, with the bracing Netflix series Unorthodox, and Jerusalem’s Geula in the gentler Shtisel, both filmed mainly in Yiddish and rich with glorious difference. I’m going full niche here in the COVID streaming tastes, diving deeply into worlds I know next to nothing about and absolutely loving it.

Both series are about various individuals chafing against the bindings of their organised religion, worlds that always seem so destructive to those inclined towards the fiercely individual. Yet what if the mavericks are deeply spiritual too? Where do they go? Can an intersection between the two somehow work, without deep unhappiness on either side?

Christianity at its rigid extremities is like ultra-Orthodox Judaism in its demands for strict obedience, in its sidelining of females in the upper echelons of leadership. Yet how does organised religion cater for the spiritually minded who also happen to be deep thinkers – the questioners, the rebels, those chafing against strict traditional gender demarcations?

Organised religion demands obedience, a submission to dogma, an adherence to codes often at odds with modern life. Does it ever willingly accommodate those who say, “I may want your teachings, but there’s something a bit whiffy about how you go about it in terms of individual freedoms, because you seem to be vanishing the thinking individual in the process.” What of those of faith who may be revolted by the fallible, all too human leaders helming their religion?

Read the article by Nicki Gemmell in The Australian.