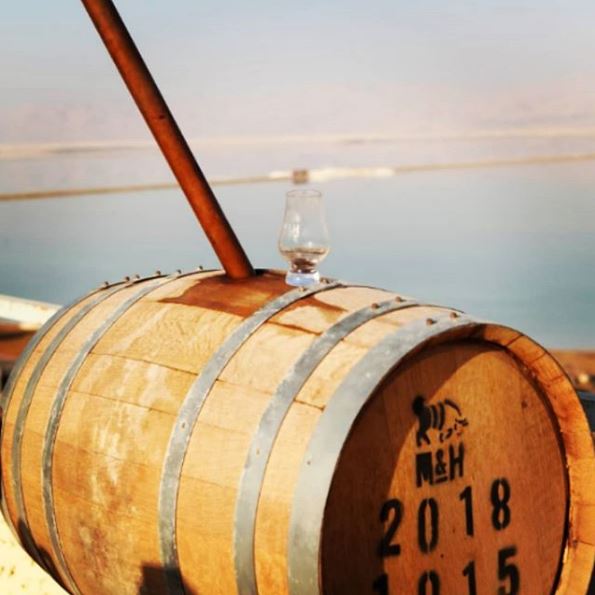 Israeli Whisky Moses would part a sea for arrives Down Under

It’s hardly a newsflash to say that good whisky can be found from distilleries all over the globe. Japanese, American, South African, and of course Scotch… Here in Australia we’re blessed with access to a huge variety of quality drams, including many made right here at home.

Israel might not be the first country you think of when you think whisky, but the latest drop to arrive on our shores might give you pause for thought.

It’s not hard to find a good drink in Tel Aviv, long regarded as one of the world’s best party cities. Its summery climate doesn’t just suit partying, however: ‘The Big Orange’ has a uniquely hot and humid climate which allows whisky to mature and extract barrel flavour faster than in traditional, colder whisky countries. This helps give M&H’s spirit the flavour characteristics of an older whisky, they argue.

M&H, founded in 2012, is an intriguing distillery that’s quickly gained a reputation for their experimental drive, all while staying within traditional Scottish whisky guidelines. Taking advantage of Israel’s myriad climate zones, M&H have experimented aging whisky in the Dead Sea – the world’s lowest point – as well as in the unforgiving Negev Desert.

Read the article by Jamie Weiss in DMARGE.