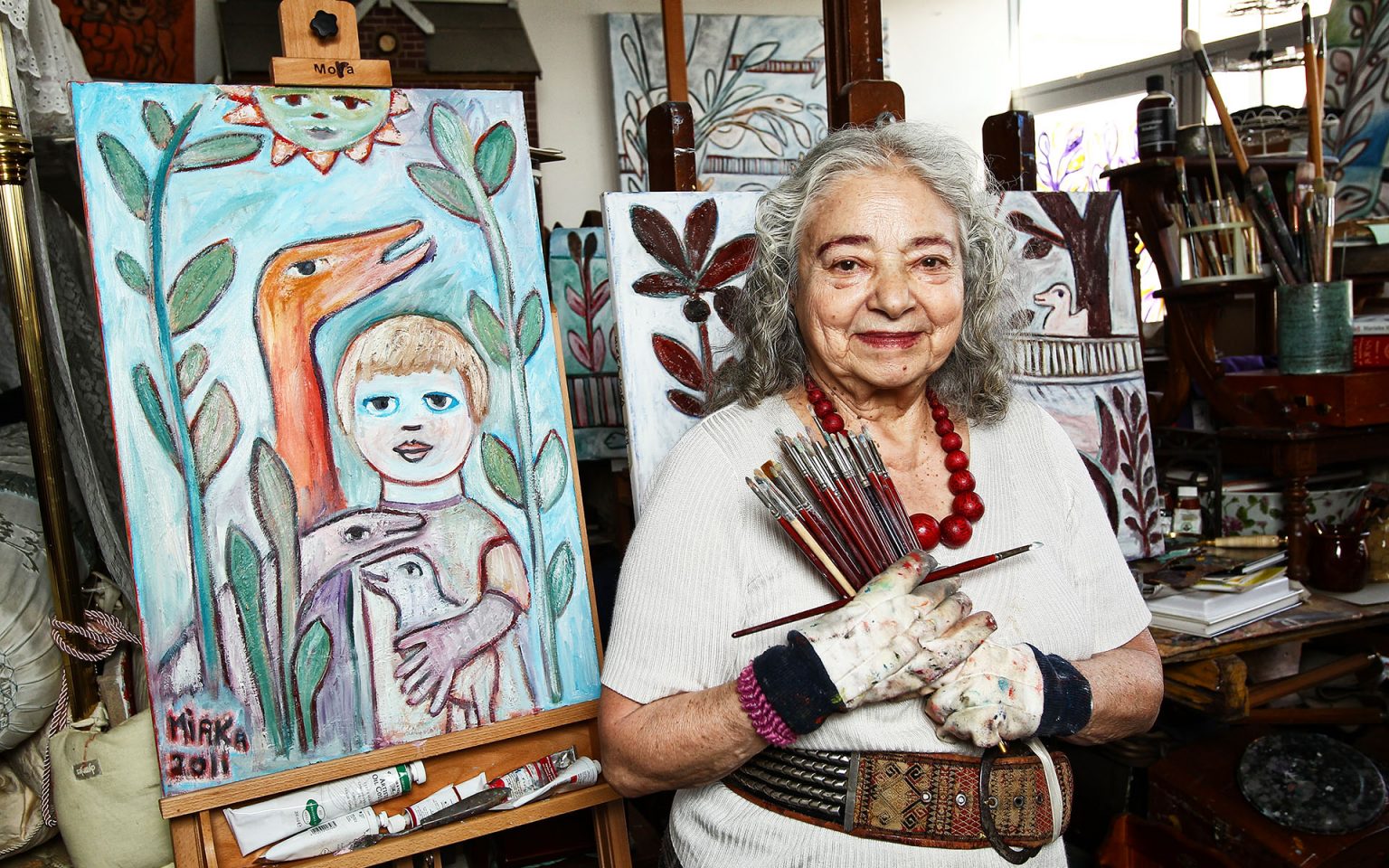 The landmark exhibition will hit the Jewish Museum this December.

Marking its first major showcase since the COVID-19 shutdowns, the Jewish Museum of Australia will present MIRKA this December, an exhibition exploring the works and personal history of the late Mirka Mora. The most expansive survey of her work ever, MIRKA will feature previously unseen pieces to highlight her fascinating life and seminal influence on Australia’s art scene.

The exhibition will transform the Jewish Museum into an immersive ‘Mirka-world’, showcasing letters, sketchbooks, diaries and interviews from the Jewish Holocaust Centre archives to tell her incredible story. Mora’s family have also lent the museum never before exhibited works from her studio and private collection to help provide a comprehensive look at her 70-year strong career as an artist.

Migrating to Australia from Paris in 1947 after escaping Nazi-occupied France, Mora quickly found her place within Melbourne’s art scene. In her later years, her work became woven into the city’s identity through various murals and public artworks such as her design on one of Melbourne’s very first Art Trams in 1978.

“It feels enormously poignant that the Jewish Museum of Australia’s milestone project for 2020 is a celebration of the life and legacy of iconic artist Mirka Mora,” says Jessica Bram, Director and CEO of the Museum.

Read the article by Kate Streader in Beat.