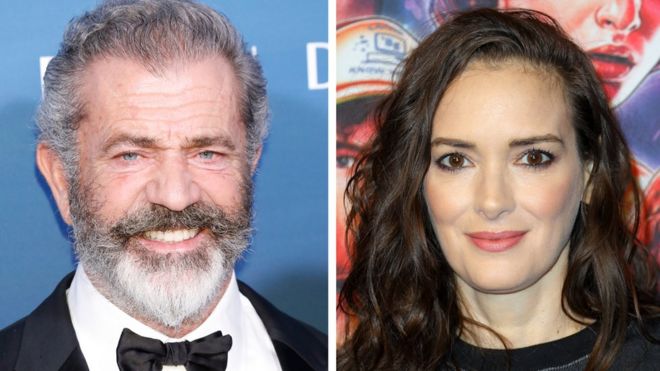 Mel Gibson has denied Winona Ryder’s claim he once referred to her as an “oven dodger” during an uncomfortable conversation at a party in 1995.

Ryder also recalled Gibson asking her friend, who is gay, if he was “gonna get AIDS” while talking to him.

The 48-year-old actress recalled the moment with Gibson as part of a wide-ranging interview published in the Sunday Times.

She said: “We were at a crowded party with one of my good friends, and Mel Gibson was smoking a cigar, and we were all talking and he said to my friend, who’s gay, ‘Oh wait, am I gonna get AIDS?’ And then something came up about Jews, and he said, ‘You’re not an oven dodger, are you?'”

Ryder said she was particularly upset by the actor’s comments as she “had family who died in the camps”.

But Gibson’s representatives have denied the allegations, describing them as “100 per cent untrue”.

“She lied about it over a decade ago, when she talked to the press, and she’s lying about it now,” they said in a statement.

“Also, she lied about him trying to apologise to her back then. He did reach out to her, many years ago, to confront her about her lies and she refused to address it with him.”

Read the article in The Queensland Times.