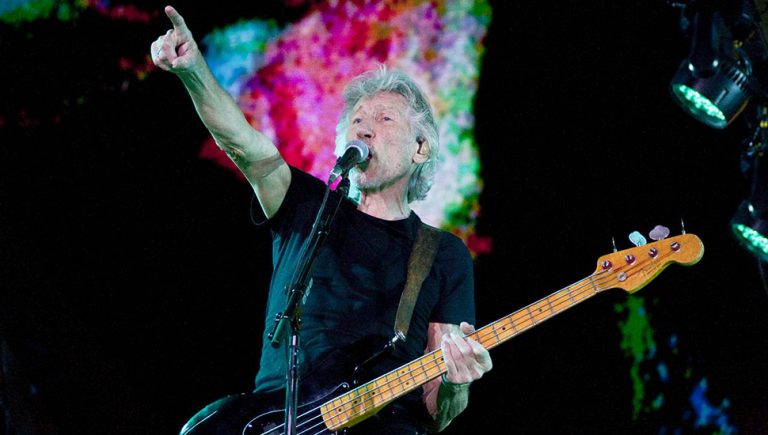 Pink Floyd rocker Roger Waters has found himself in hot water for recent comments in which he described Jewish-American billionaire Sheldon Adelson as a “puppet master,” called Zionism an “ugly stain” and blamed the Israeli military tactics for the death of George Floyd.

In a new interview with Middle East Media Research Institute, Waters condemned Sheldon Adelson — the American business magnate and GOP political donor whose net worth is near $40 billion— as “the puppet master pulling the strings of Donald Trump, Mike Pompeo, and what’s his name… the Ambassador [to Israel]…,” Waters shared, before incorrectly identifying Ambassador David Friedman as “Greenberg.”

“Sheldon Adelson is a right-wing fascist racist bigot who doesn’t understand the first thing about the idea that human beings might have rights,” Waters continued. “Sheldon Adelson believes that only Jews – only Jewish people – are completely human. That they are attached in some way…”

“[He believes that] everybody else on Earth is there to serve them. Sheldon Adelson believes this. I’m not saying Jewish people believe this. I am saying that he does, and he is pulling the strings. So he has this strange – he thinks – Biblical construct in his head, that somehow everything will be all right in the world if there is a Greater Israel, which takes up the whole historic Palestine and the Kingdom of Jordan — puts it all together and calls it Israel and gives it only to the Chosen People…

Read the article by S.B. Williams in Tone Deaf.