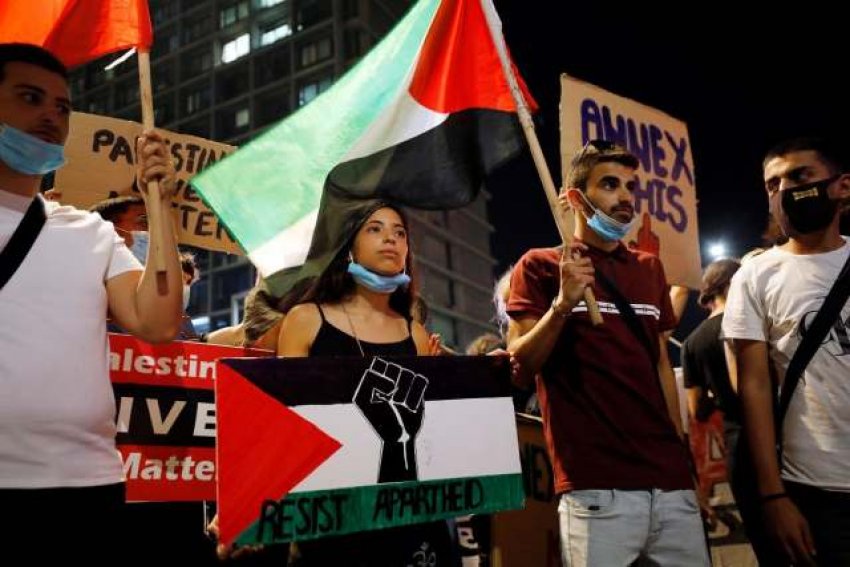 A politics of deceit: Israel/US annexation of Palestinian lands

In response to Israel’s intention to annex up to 30% of the West Bank, respect for truth by all the parties involved, Israeli, Palestinian, United States, European and Australian, has been replaced by calculations about the benefits of deceit.

Passed off as politics and diplomacy, manipulative game-playing is not new. In 1808, Scottish novelist Sir Walter Scott warned of toxic consequences if lying and deceit became central to the conduct of relationships. “Oh, what a tangled web we weave when first we practice to deceive.”

Scott’s prophecy is still apt. The connotation “annexation” might sound relatively harmless, but disguises criminal intent. A forthright interpretation would insist that annexation means stealing or daylight robbery. It is difficult to imagine how 700,000 people can settle Palestinians’ lands without knowing that their robbery was illegal.

Allowing Israeli impunity but denying this was happening has enabled any version of reality to be peddled. An international community has mouthed respect for human rights but ignored abuses, hence an amoral politics which teaches “do what you can get away with”.

Amorality nurtures nationalism, authoritarianism and belief that legal and ethical principles don’t exist because outcomes in personal and international relations must be determined by power. Kill whomever you like, as long as the victims are individually weak and have no influential allies.

Endless negotiations, allegedly to achieve peace, have camouflaged Israel’s impunity. WikiLeaks cables revealed that the peace process was a sham. Palestinians were badly represented. The Israelis did not take it seriously. US intermediaries pretended to be honest brokers but were partisan.

Read the article by Stuart Rees in Green Left Weekly.