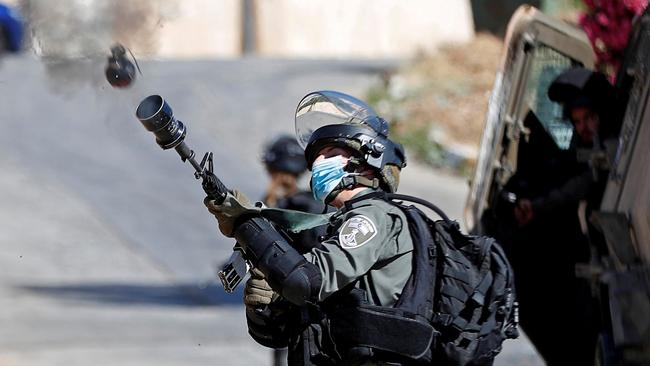 Israel is expected to announce as early as next week that it is normalising the legal status of Jewish settlements in the West Bank by fully applying Israeli civilian law.

The US is expected to recognise Israeli sovereignty in these areas, marking the culmination of a series of pro-Israel Trump administration policies, as well as the first step in its vision for a negotiated process that could lead to a Palestinian state.

There are many misunderstandings about the planned move — starting with what to call it. It is widely described as an Israeli “annexation” of West Bank territory, also known as Judea and Samaria. But annexation has a precise meaning in international law: the forcible incorporation by one state of the territory of another state. The land to which Israel seeks to apply its laws isn’t legally the territory of any other state, nor has it been since Israel’s independence in 1948. Neither the US nor the EU recognises the existence of a Palestinian state, and Israel’s sovereign claim to the territory is superior to any other country’s. Putting this move in the same category as Russia’s seizure of Crimea is entirely misleading.

There is no one-word name for what Israel plans to do because it is so technical and pedestrian. Israel already governs the territory in question, as it has since 1967, when it liberated the land from a two-decade Jordanian occupation. But at that time Israel didn’t fully apply its domestic laws there, leaving it under military administration. Israel expected the Arab states to sue for peace after the Six-Day War, and it was prepared to transfer some of the land to them. There was no point in hurriedly applying Israeli law to territory that might not remain Israeli after a peace settlement.

Read the article by Eugene Kontorovich in The Australian (from The Wall Street Journal).