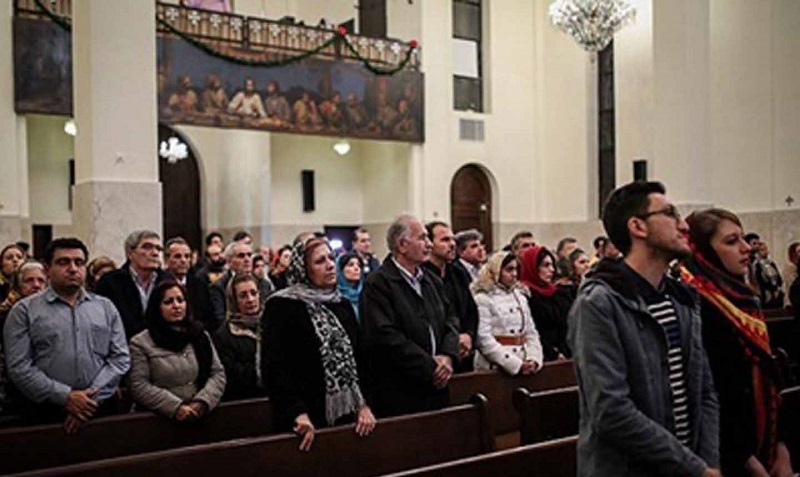 Legislation passed by parliament in Iran could make it easier to arrest and imprison Christians and other religious minorities, rights advocates said.

Under amendments to articles 499 and 500 of the Islamic Penal Code, those found guilty of “deviant psychological manipulation” or “propaganda contrary to Islam”, whether in the “real or virtual sphere,” could be labeled as “sects,” according to advocacy group Article 18.

The law enables the regime to ban any group as a sect and may lead to punishment that could be escalated to include the death penalty, said Hamid Garagozloo, US representative of The International Organization to Preserve Human Rights, while moderating a recent webinar panel discussion with representatives of religious minorities that could be affected by the law.

Expanding the margin for Iranian authorities to justify discriminatory actions against Christian converts, the law would make it more difficult for lawyers to defend them and other religious minorities, according to a Middle East expert at advocacy group Christian Solidarity Worldwide.

While the amendment has been in the pipeline for two years, it was recently approved by parliament in the middle of May, according to a researcher at advocacy group Middle East Concern.

“The last couple of weeks, religious minorities have started to take notice and are thinking about what to do and how to raise awareness,” he said. “It is quite worrying, because the amendments made, rather than protecting religious freedom at all, try to define exactly who is following fundamental theology or not.”

Before the law is implemented, it must be approved by the Guardian Council in Iran, he said, adding that it is unclear when that decision could be made.