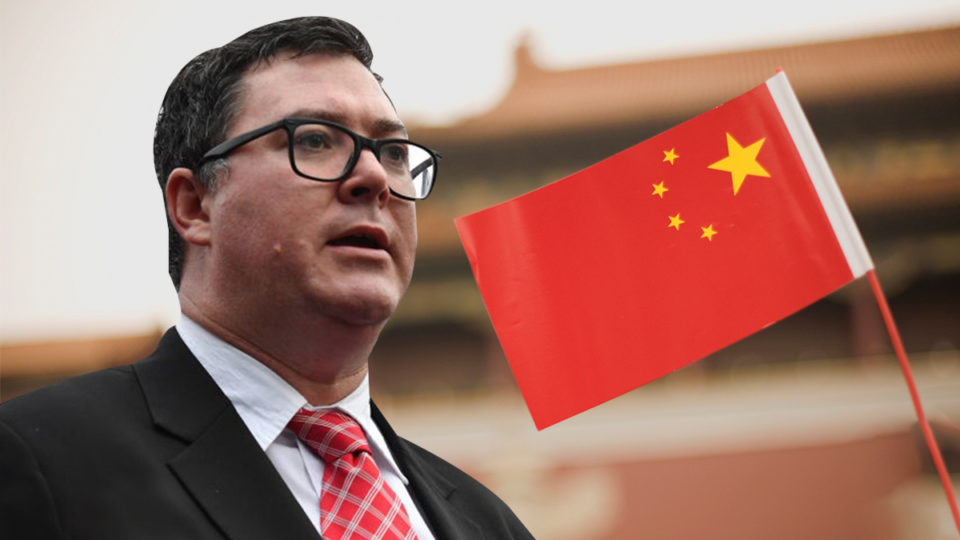 “The Prime Minister is reminded of the 1930s when looking at global instability today. No prizes for guessing who is playing the role of Nazi Germany,” the MP wrote.

It was posted just hours after Prime Minister Scott Morrison spoke of the need for “stronger deterrence capabilities” for the military.

The PM alluded to growing concerns over Chinese influence and activity in the Asia-Pacific region, saying Australia faced “one of the most challenging times we have known since the 1930s and the early 1940s.”

Mr Christensen – who represents the North Queensland seat of Dawson, and is chair of the Joint Standing Committee on Trade and Investment Growth – fired up his new Parler account on Wednesday to comment.

He also shared a YouTube clip from Andrew Bolt’s Sky News show earlier on Wednesday, where the commentator said: “Australia must quickly muscle up against communist China.”