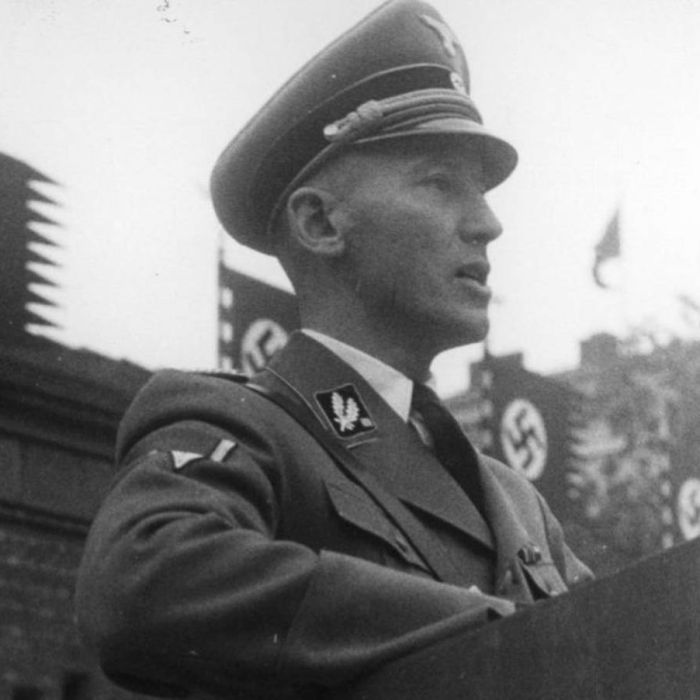 The Ratline: the notorious Nazi pipeline to South America

Otto von Wachter was the Nazi Governor of Galicia during World War 2 and stood accused of having overseen the murders of hundreds of thousands of Jews.

His son, Horst Wachter, refuses to admit his father’s guilt.

Human rights barrister and award winning author Philippe Sands, his own grandfather a victim of the holocaust, formed an unlikely relationship with Horst Wachter, who asked him to help unravel the mystery of his father’s death.

Philippe Sands joined Philip Clark on Nightlife to talk about his new book The Ratline, which documents his search for truth on both the question of Von Wachter’s crimes and death.

Listen to this episode of On Nightlife with Philip Clark.