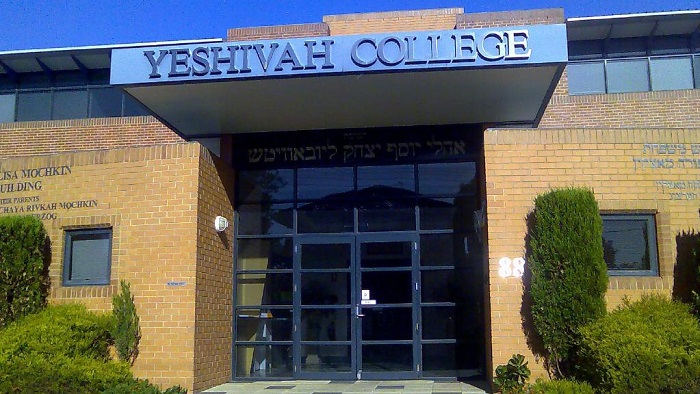 In an extraordinary claim, prominent orthodox Jewish school Yeshivah College says it was right to cover up cases of child sexual abuse, and is suing three insurers to recover the cost of victim payouts close to $1 million.

An orthodox Jewish school has claimed it was right to cover up cases of child sexual abuse from insurers because of a religious concept that forbids Jews reporting fellow Jews to secular authorities.

In an explosive Supreme Court battle, the Yeshivah Centre, which operates St Kilda East’s Yeshivah College, is suing three insurers to recover payouts it made to victims of notorious paedophiles David Kramer and David ­Cyprys.

Sources have told the Herald Sun the payouts total close to $1 million.

Insurers have refused to reimburse the payouts, claiming the Yeshivah Centre failed to comply with its duty of disclosure under policies it held by failing to nominate potential claims.

But in an extraordinary claim Yeshivah argued it “had no reason to think that victims would sue for damages for sexual abuse in the civil courts”.

In its defence Yeshivah cited the Jewish law of mesirah, which forbids Jews informing on other Jews to secular authorities, to claim it believed it would never be held liable for the crimes in a civil court.

The law was heavily criticised by the Royal Commission into Institutional Responses to Child Sexual Abuse which found abusers were let free to abuse because of an adherence to the Jewish law.